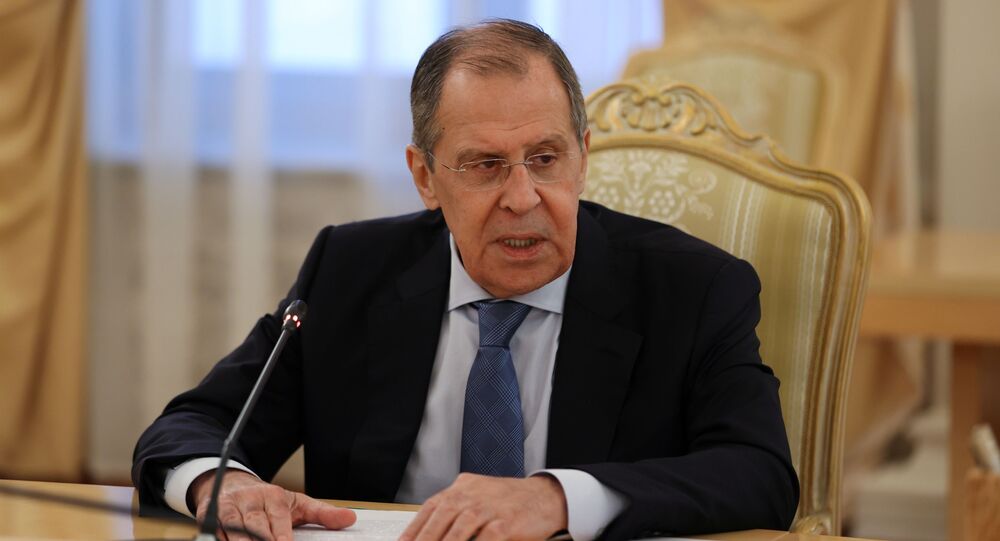 "Today we discussed the situation around the joint comprehensive action plan to resolve [the situation around] the Iranian nuclear program. And of course we, Russia and China, as well as the overwhelming majority of UN Security Council members, reject American attempts to dismantle this most important international agreement for the world, which was approved by UN Security Council Resolution 2231", Lavrov said.

The Russian Foreign Minister stressed that both countries do not tolerate the illegitimate unilateral actions of the United States in connection with the situation around Iran's nuclear program.