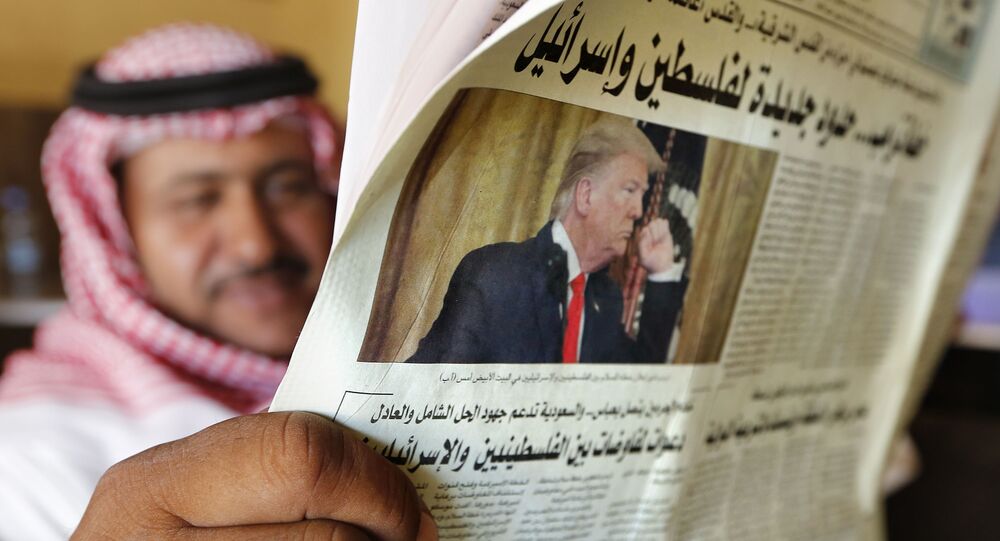 The nomination comes just weeks after the United States helped broker the peace deal between Israel and the United Arab Emirates, paving way for their diplomatic relations.

President Donald Trump has been nominated for the 2021 Nobel Peace Prize, Fox News reported on Wednesday. The US President was nominated by a Norwegian lawmaker Christian Tybring-Gjedde for brokering the peace deal between Israel and the United Arab Emirates.

“For his merit, I think he has done more trying to create peace between nations than most other Peace Prize nominees,” Tybring-Gjedde told Fox News in an interview.

According to the nomination letter sent to the Nobel Committee the deal overseen by the Trump administration was a "game changer that will turn the Middle East into a region of cooperation and prosperity,” Fox News reports.

In his nomination letter to the Nobel Committee, the lawmaker noted the Trump administration's key role in normalising relations between Israel and the UAE, as well as facilitating contact between conflicting parties in protracted conflicts, including that between India and Pakistan over the Kashmir border issue and the two Koreas.

"Trump has broken a 39-year streak of American Presidents either starting a war or bringing the United States into an international armed conflict," he wrote.

Trump's nomination is not the first one, as Tybring-Gjedde submitted another one together with another Norwegian official back in 2018 following the US president’s summit with North Korean leader Kim Jong Un in Singapore.

Last month, Israel and the UAE struck a historic deal that established diplomatic relations between the two states and the UAE became the first ever country in the Persian Gulf to normalise ties with Tel Aviv.

The UAE also became the third Arab nation after Egypt and Jordan to make a formal peace with Israel. Other Gulf nations, including Bahrain and Oman, may pen similar agreements with Israel in the near future.