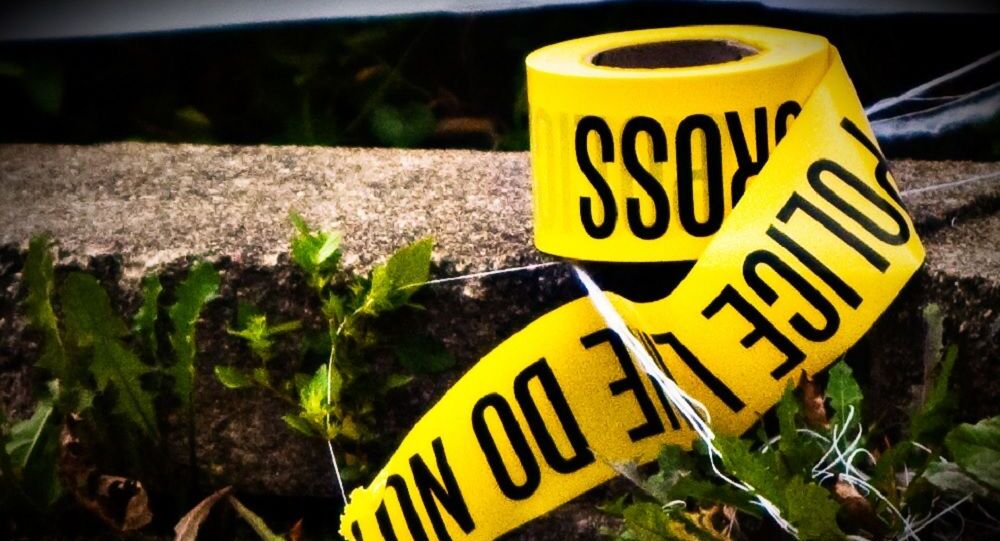 TORONTO (Sputnik) - A shooting at a home in the Canadian city of Oshawa left five individuals dead, Ontario's Durham Regional Police said in a statement on Friday.

"On Friday, September 4, 2020, at approximately 1:20 a.m. [5:20 a.m. GMT], officers responded to a residence on Parklane Avenue in Oshawa after numerous reports of gunshots. Members of the Tactical Support Unit arrived quickly and entered the residence to find five deceased people inside and one adult female who was alive but suffering from a gunshot wound", the statement said.

The suspect died at the scene from a self-inflicted gunshot wound, according to investigators, who believe there are no outstanding suspects.

Our Forensic Investigative team have arrived on Parklane Avenue in Oshawa and will be assisting our Major Crime Homicide Unit with processing the scene. pic.twitter.com/n5jKhSf7r1

​Police said they located a 50-year-old female at the residence, who was rushed to the hospital with non-life-threatening injuries. All the victims were known to each other, Durham Regional Police said.

UPDATE: Police now confirming 5 people found dead in an Oshawa home, plus a woman sent to hospital. Multiple calls to 911 around 1:20am gunshots and screaming. Bodies of 4 males and 1 female found; 2 of those victims are young teens. I’ll have the latest on @BTtoronto pic.twitter.com/FO8tj3dRrP