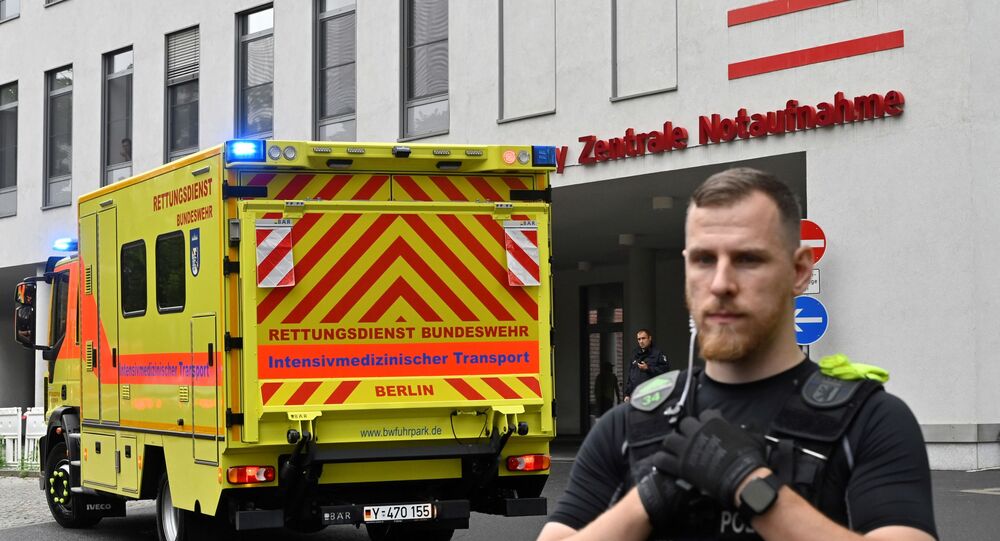 Earlier in the day, spokesman for the German government Steffen Seibert claimed that tests showed that Russian opposition figure Alexei Navalny was poisoned by a nerve agent of the Novichok group.

The European Union has called on Russia to thoroughly investigate an "assassination attempt" on Russian opposition figure Alexei Navalny.

Earlier in the day, the US said that it is deeply troubled by Navalny's alleged poisoning and will work with its allies to "hold those in Russia accountable".

Meanwhile, the United Nations said that at this point it is not in a position to comment on Alexei Navalny's alleged poisoning.

This comes after German government's spokesman Steffen Seibert issued a statement on Wednesday, which claims that at the request of the Charite clinic in Berlin, a Bundeswehr laboratory ran a toxicology test on Navalny’s samples. "It provided undeniable evidence of a chemical nerve agent of the Novichok group," the statement reads.

German Chancellor Angela Merkel said that Berlin has been treating the Navalny case as "attempted murder by poisoning," and is waiting for Russia to explain its position and provide answers.

Commenting on these allegations, the Kremlin reiterated on Wednesday that the tests conducted on Navalny in a hospital in Omsk found no toxic substances in his system.

The Russian Foreign Ministry emphasised that Berlin's appeal to the EU, NATO and the OPCW on the Navalny case is needed to justify pre-arranged "response measures." The ministry stressed that if Berlin's real goal is an investigation, it is necessary to return to a legal framework.