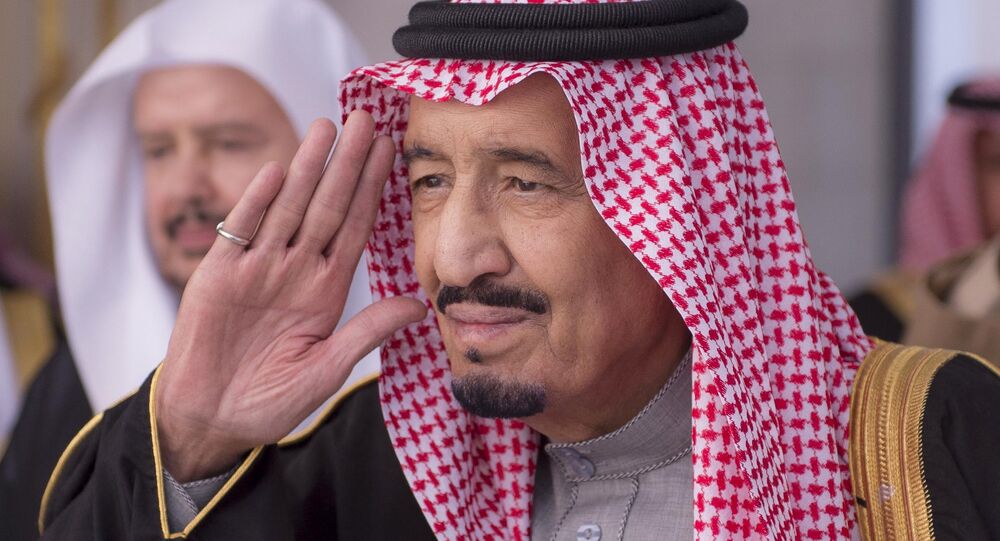 Reports say that the Saudi ruler has also relieved the Deputy Governor of Al-Jouf from his post and a number of other officials of the Kingdom's Defense Ministry amid an investigation into possible acts of corruption.

Fahd bin Turki Al Saud, who has served as the commander of the Saudi-led coalition joint forces in Yemen since 2018, will be placed into retirement, the official Saudi Press Agency (SPA) said. Saudi Arabia's Deputy Chief of Staff, Lt. Gen. Mutlaq bin Salim Al-azaima, has been appointed in his place.

Deputy Emir of the northern Al Jowf province is also being dismissed from his post.

Earlier, the Saudi authorities dismissed several officials responsible for developing the country's tourism megaprojects, including the Red Sea Project and Al-Ula, over corruption and causing environmental damage. According to the SPA, the officials' multiple violations have had a large impact on the completion of the touristic projects and were legally authorised by them.

The Kingdom launched a large-scale anti-corruption campaign back in 2017, when a number of high-profile citizens, including ministers, princes and businessmen, were fired.