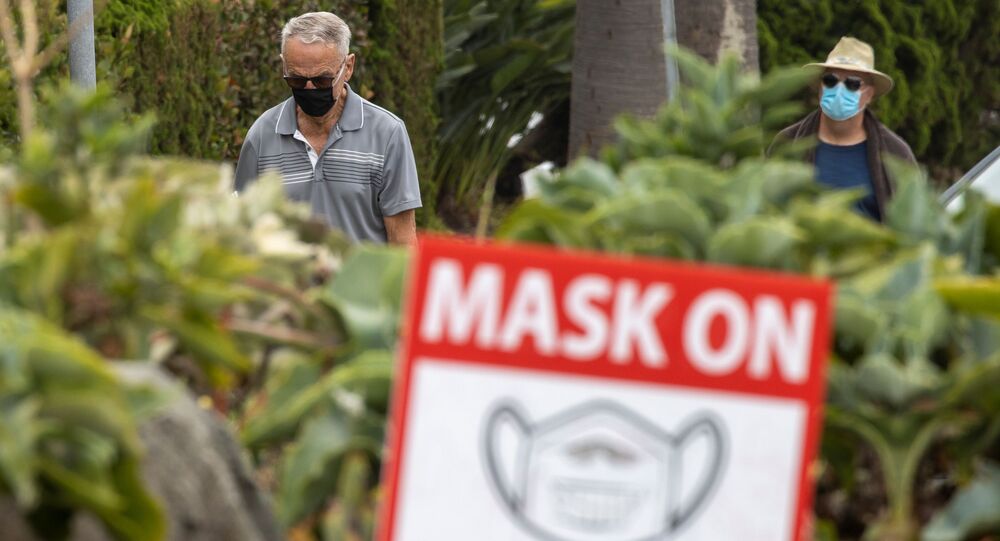 The global death toll from the coronavirus infection has topped 819,000; over 23.8 million cases of the infection have been detected, and almost 15.5 million of those people have recovered, according to Baltimore, Maryland's Johns Hopkins University, which tracks and compiles data from national and local authorities, the media and other sources.

The United States still has the highest case count in the world; 5,777,710 have been infected there, including 178,486 fatalities and 2,053,6994 recoveries, according to Johns Hopkins University.

Earlier, Prime Minister Pedro Sanchez said that Spain will use the army to track contacts of coronavirus patients in an effort to stem the rise in infections.