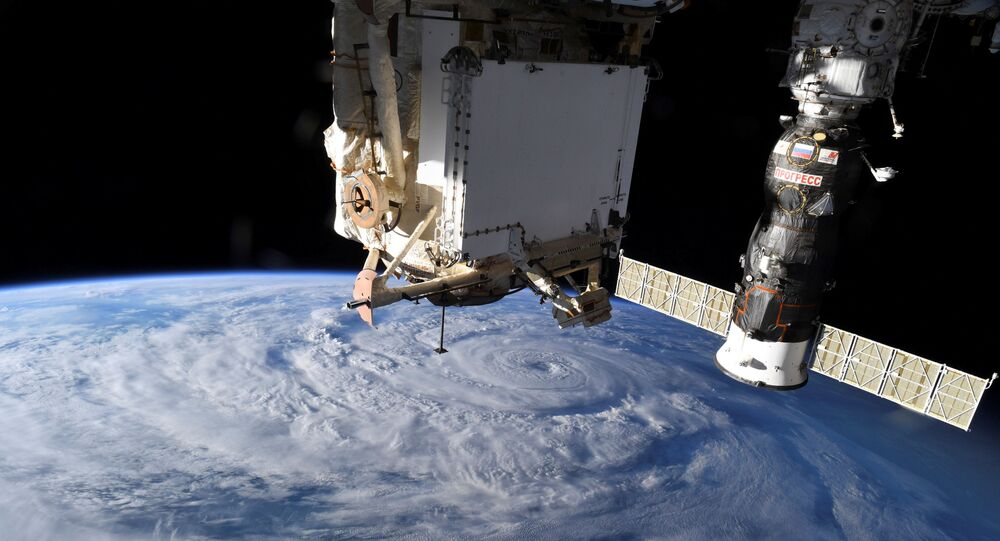 MOSCOW (Sputnik) - An inspection of pressure in Russia's Rassvet and Pirs modules at the International Space Station (ISS), launched after a suspected leak of oxygen in one of the US modules, has found no traces of air leakage, Russia's state space agency Roscosmos said on Friday.

"The ISS is carrying out works to determine the increase in atmospheric leakage relative to average standard leakage per day", Roscosmos said, specifying that the crew closed hatches of the Russian modules Rassvet and Pirs and the Progress MS-15 cargo spaceship. "As reported by the ISS crew, controlling the pressure levels in the modules, the pressure remains normal".

The Russian ISS segment consists of five modules — Zarya, Pirs, Poisk, Rassvet and Zvezda, the one where the crew are currently self-isolated.

© CC0
Russia Has Ways to Bring Soil Samples From Venus to Earth, Roscosmos Chief Reveals
On 19 August, Roscosmos said that the ISS cosmonauts and astronauts had self-isolated in the space station's Russian segment for three days after suspecting a small air leak in the US segment.

According to NASA, the leakage was first detected back in September of last year, but its intensity increased only recently. While it still poses no threat to the crew, works were launched to find the source — presumably a 0.1 millimetre (0.04 inch) hole in one of the US modules — and the preliminary findings are expected to come by late next week.