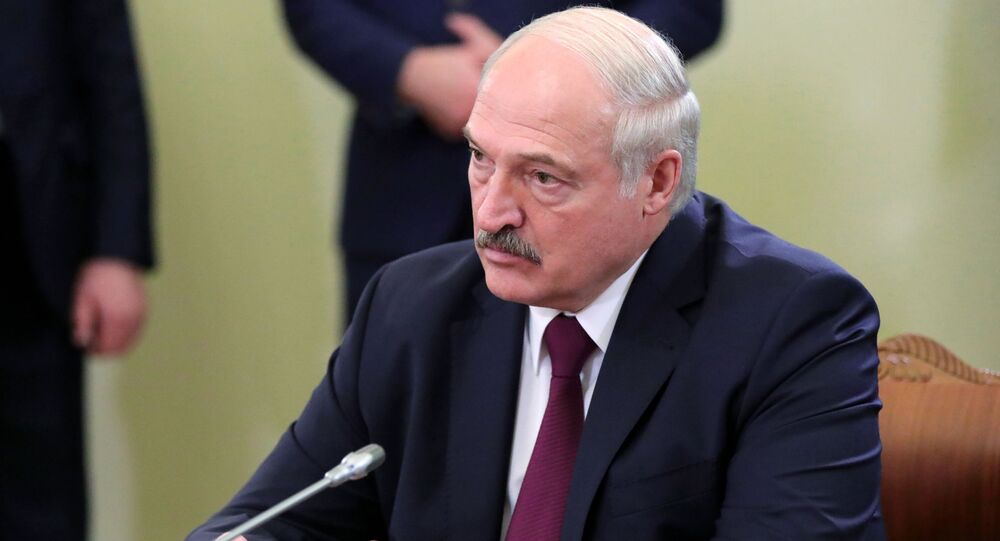 Earlier in the day, the two presidents held a phone conversation, during which they agreed that the problems in Belarus should not be exploited by destructive forces seeking to harm the mutually beneficial cooperation between the two countries.

Lukashenko said he had held a "long, detailed" conversation on security with Putin. He said Belarus was entitled to Russia's military assistance under the CSTO and Unity State treaties.

"So I and he agreed that we will receive comprehensive assistance in ensuring Belarus' security whenever we request it," the Belarusian president was quoted as saying by the state news agency Belta.

Lukashenko also said that he was concerned about the NATO military drills taking place in neighbouring Poland and Lithuania, describing them as a military build-up.

Earlier on Saturday, Lukashenko and Putin talked on the phone to discuss the ongoing public unrest in Belarus following the August 9 presidential election in the country. The presidents agreed that the current situation in Belarus should not be exploited by destructive forces that have been seeking to damage cooperation between Moscow and Minsk within the framework of the union state.

Mass protests have continued across Belarus for almost a week now after the results of the presidential election were announced in the evening of 9 August, showing incumbent President Alexander Lukashenko securing his sixth term in office with more than 80% of the vote. Opposition candidate Svetlana Tikhanovsakaya won a little over 10% of the vote, the country's election committee said. Thousands of people took to the streets after the early results were revealed, accusing the authorities of mass fraud during the election.