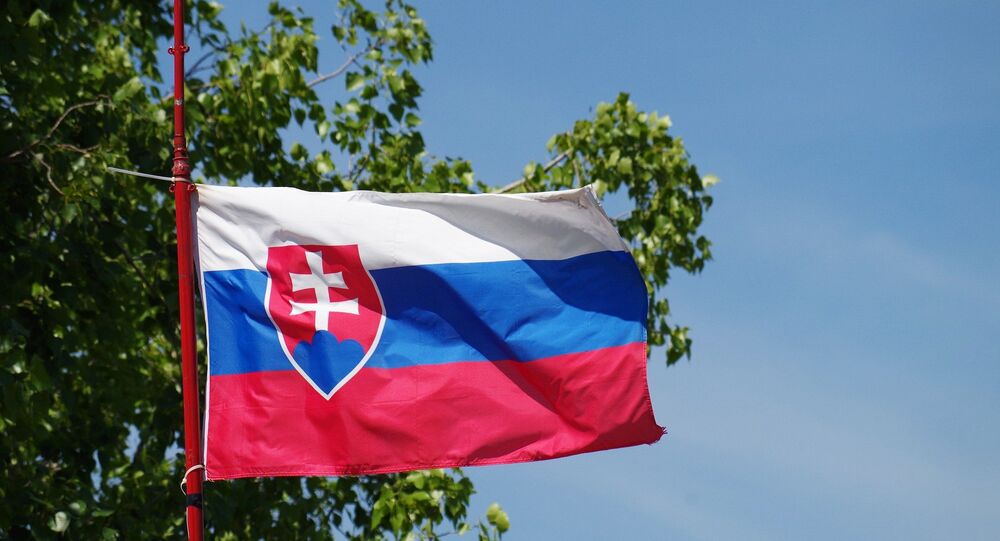 The agency's source said that the diplomats must leave the country by the end of the week.

Several Russian diplomats are being expelled from Slovakia on suspicion of espionage, Bloomberg reported on Monday, citing an unnamed official.

The decision was made last week by the new administration of Prime Minister Igor Matovic, he said. According to the agency, the diplomats will have time until the end of the week to leave the country.