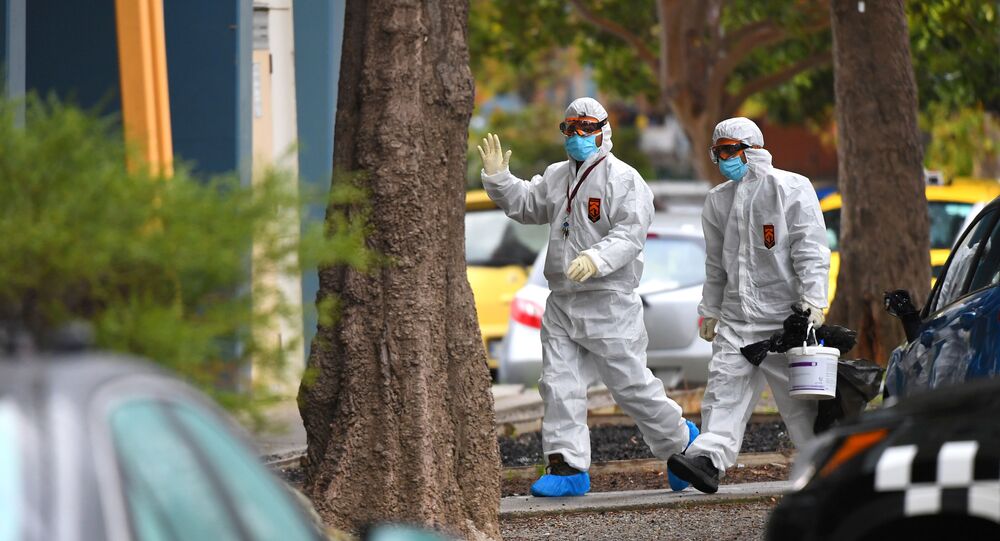 The total coronavirus count has surpassed 12.3 million cases worldwide, while the death toll from the infection is over 557,000, according to John Hopkins University.

The US remains the worst-hit country, with over 133,000 deaths from COVID-19 and more than 3.1 million infected. Brazil is second with 1.75 million cases, and India has moved into third place with almost 800,000 infected.

The number of cases is also spiking in Peru, Chile, and Mexico, while in Europe the highest number of infected and deceased is in the UK.