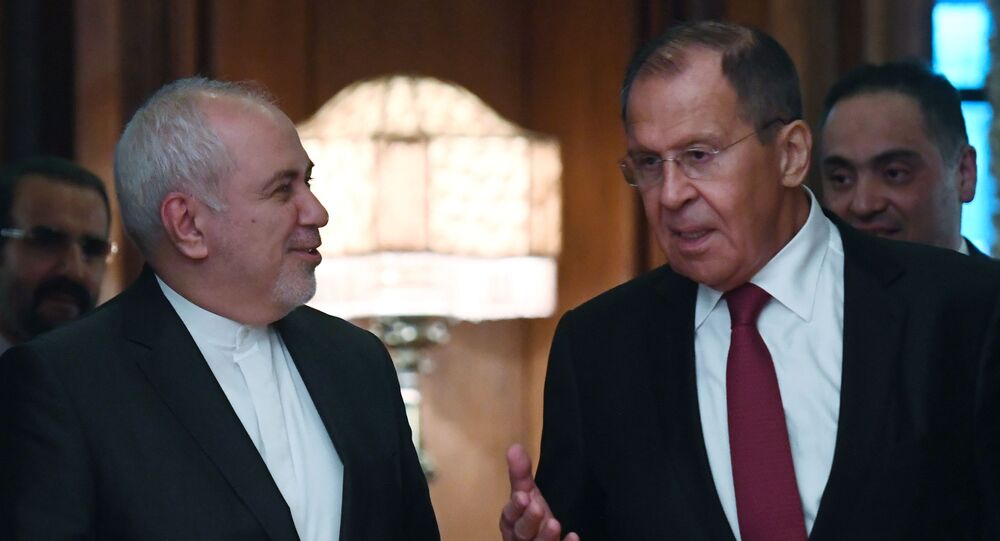 Iranian Foreign Minister Javad Zarif arrived in Moscow earlier in the day after a two-day trip to Turkey where he discussed the situation in Syria, Libya, gas trade, and US sanctions on Iran with Foreign Minister Mevlut Cavusoglu.

The two officials are expected to touch upon the issue of the Syrian conflict. Apart from Syria, the top Russian and Iranian diplomats are likely to discuss regional crises, including the escalating fighting in Afghanistan, and the Iranian nuclear deal.

The 2015 pact suffered another blow last month after the United States said it would end waivers for European, Russian, and Chinese companies involved in the Iranian nuclear programme, two years after it walked out of the agreement.