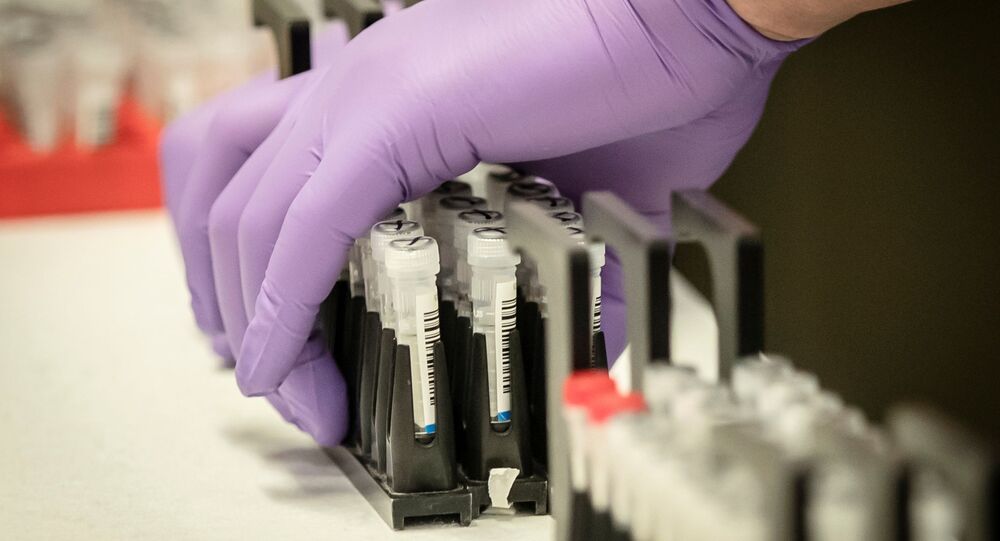 At the moment over 663,000 people have been diagnosed with COVID-19 worldwide, while some 30,380 have succumbed to the virus across the globe. Numerous countries have introduced travel bans and lockdowns to stop the virus from spreading.

UK Prime Minister Boris Johnson will warn Brits in a letter in the coming week that the situation in the country will only get worse after the number of those who've perished from the coronavirus in the country spiked to over 1,000 in recent days.

He will urge 30 million households "to stay at home and save lives", and will say that further restrictions could be implemented if necessary.

Outside China, the worst-hit countries are the United States, Italy, and Spain.