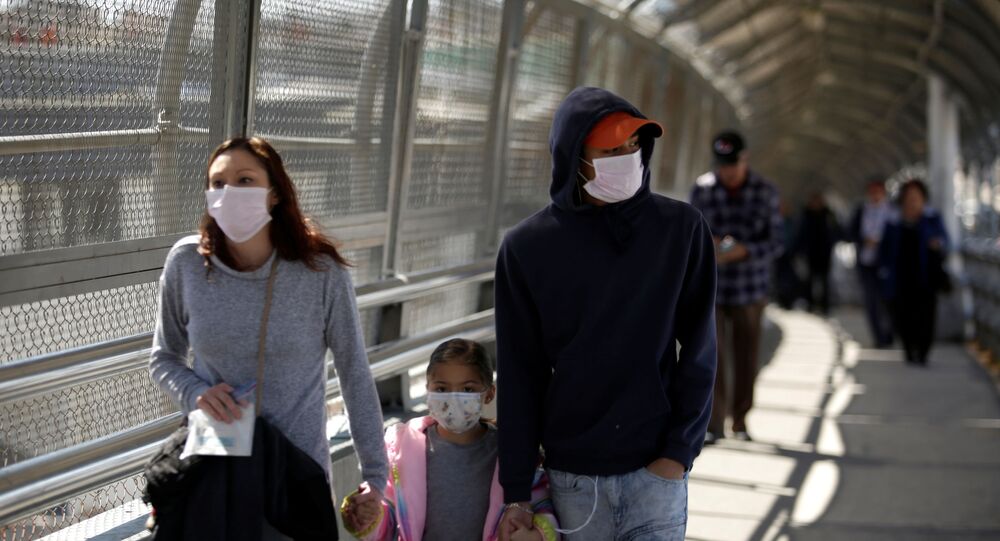 The coronavirus is nearing 600,000 confirmed cases across the world with the death toll surpassing 27,000 people. At the same time, over 133,000 infected individuals have recovered from the disease. The virus has reached almost every country, forcing nations to impose travel bans and introduce severe quarantine measures to curb the outbreak.