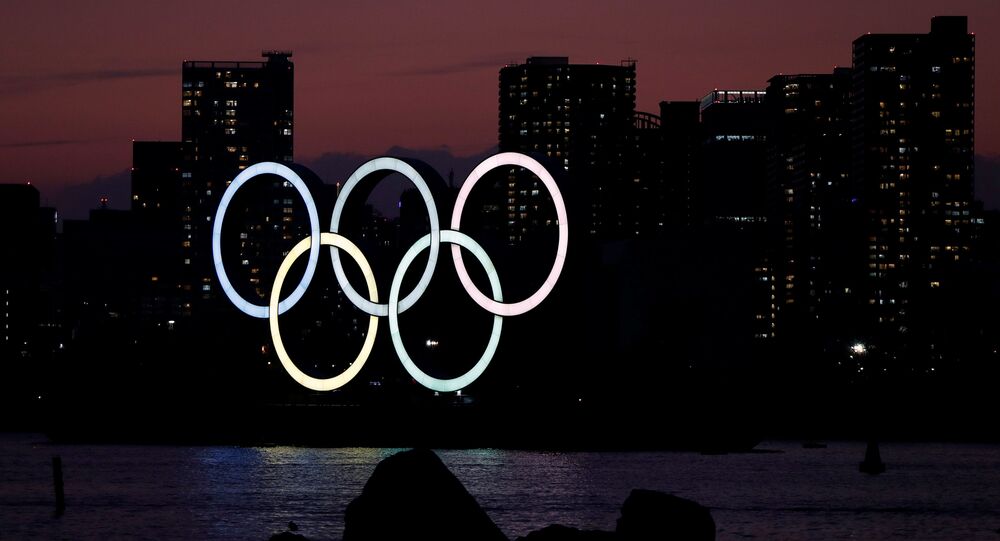 2020 Tokyo Olympics Postponed for One Year Amid Coronavirus Pandemic

The 2020 Summer Olympics in Tokyo were scheduled to take place from 24 July to 9 August.

The 2020 Tokyo Olympics have been officially postponed to 2021 by the International Olympic Committee (IOC).

"Bach and I have reaffirmed that the Tokyo Olympics and Paralympics will not be canceled. And then as the host of the Tokyo Olympics we suggested ... that [the IOC] consider a postponement for about one year. Chairman Bach replied that he agreed 100 percent," Abe told reporters after a phone call with Bach, televised by TBS news channel.

Mr Abe said that his country will hold the Olympics by at latest the summer of 2021.

"We will hold complete Olympics, Paralympics as a proof of victory over the coronavirus," Abe said, as quoted by Reuters.

The Olympic flame will remain in Japan despite the fact that it has been decided to postpone the 2020 Olympics and Paralympics amid the coronavirus pandemic, the International Olympic Committee (IOC) and the Tokyo 2020 Organising Committee said on Tuesday in a joint statement.

The Tokyo Olympics were scheduled to take place from 24 July to 9 August. However, speculation that the event would be delayed rose earlier this month after Canada, Australia and the US said they would not send their athletes to Japan due to the coronavirus outbreak. Other countries expressed their doubts concerning participation in the games and urged Tokyo to quickly make a decision on the matter.

© REUTERS / ISSEI KATO
A banner for the upcoming Tokyo 2020 Olympics is seen behind a traffic sign, following an outbreak of the coronavirus disease (COVID-19), in Tokyo, Japan, March 23, 2020.

Japan's investments in the Olympics are estimated at more than $12 billion, and the postponement will cause serious damage to the country's economy.

The Olympic Games have never been postponed before, however they were cancelled in 1916, 1940 and 1944 during the two world wars.