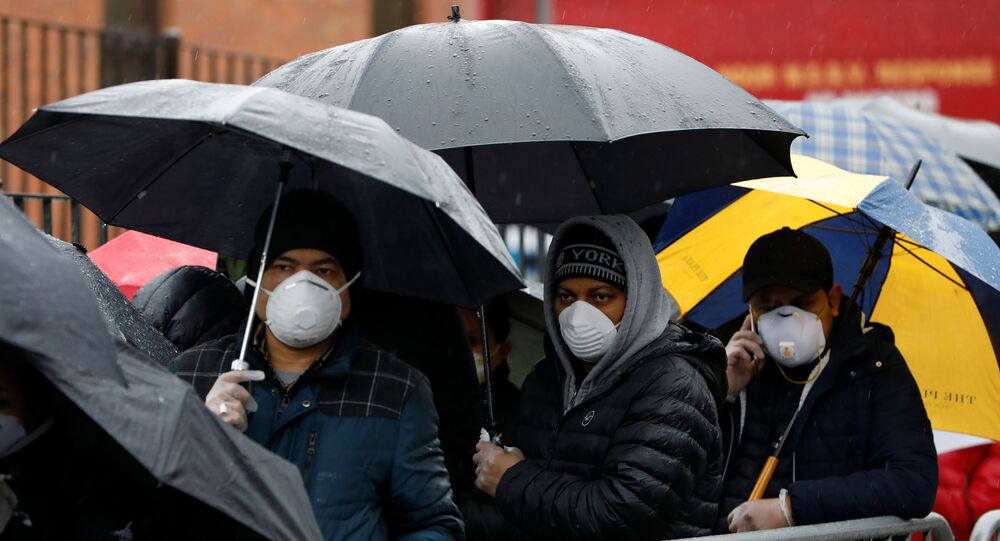 According to Johns Hopkins University, the global count of COVID-19 cases now exceeds 380,000.

The United States and the countries of Europe remain at the forefront of the coronavirus outbreak; the number of cases is growing at an increasing rate in other parts of the world.

The majority of European countries are further strengthening efforts to fight the coronavirus pandemic.

The United Nations will launch a global humanitarian appeal this week, asking for $2 billion to respond to the coronavirus (COVID-19) pandemic crisis, UN Secretary-General Antonio Guterres said on Monday.

The World Health Organization declared the COVID-19 outbreak a pandemic on 11 March.

The novel coronavirus, now officially named COVID-19, was first registered in December 2019 in the Chinese city of Wuhan.