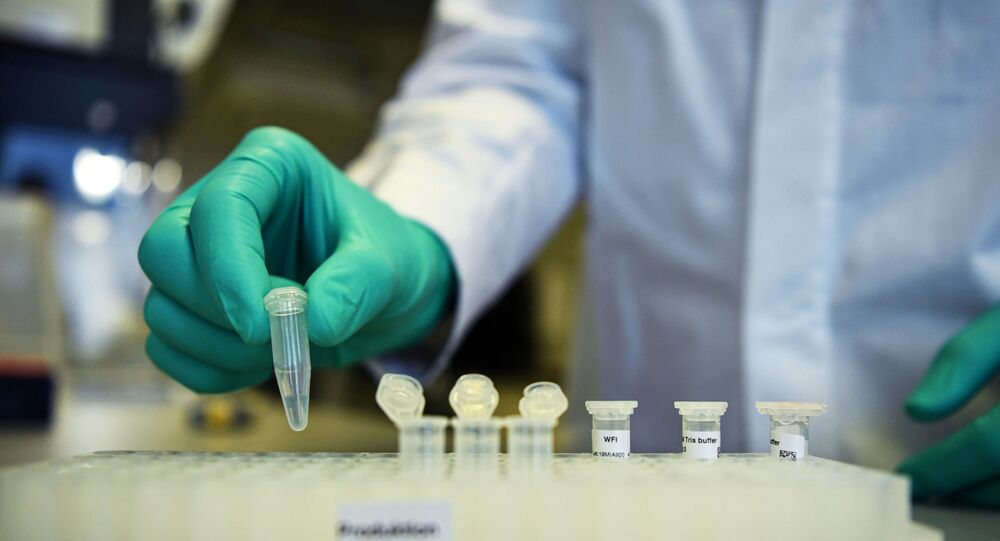 Russian scientists earlier successfully sequenced the whole genome of the novel coronavirus, as states worldwide have intensified efforts to combat the new disease.

"The research center of Rospotrebnadzor started testing the vaccine against the novel coronavirus", the watchdog said, stressing that the vaccine prototypes are based on six different technological platforms.

Rospotrebnadzor hopes that the mass production of the vaccines would be launched in the fourth quarter of 2020.

Earlier, the Russian Health Ministry's Research Institute of Influenza said that developing a prototype of a vaccine against COVID-19 may take from four to six months, and the creation of the vaccine itself may take up to three years.

A total of 199 coronavirus cases were confirmed in Russia as of 19 March, including one fatality and nine recoveries. To combat the COVID-19 spread, the Russian government has introduced a series of measures, including shutting down borders with neighbouring countries, instituting tough screening procedures at airports and train stations, restricting public gatherings and asking business to ramp up production of virus-related medical equipment.

The World Health Orginisation (WHO) officials also warned last month that the first trials of COVID-19 vaccines should be expected no sooner than in 3-4 months, and a public roll-out no sooner than in 12-18 months.

The global effort to develop vaccines and therapeutics is unfolding amid the spiking figures of infection, with its epicenter now shifted from China to Europe. As of today, more than  240,000 people have been infected with the coronavirus in 160+ countries, with over 9,800 fatalities, according to John Hopkins University.