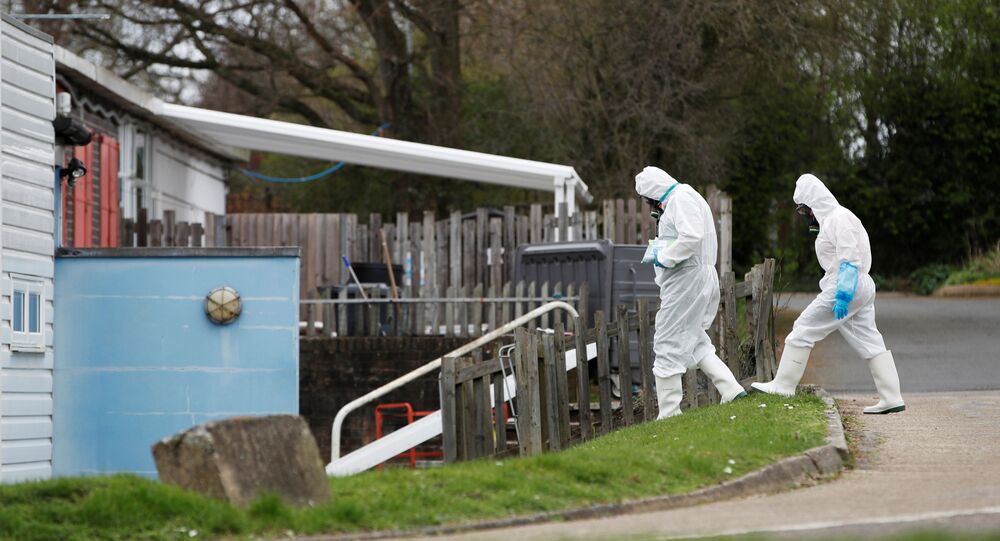 Over 15,100 people have been infected with the novel coronavirus (COVID-19) globally over the past day, bringing the total number of confirmed cases above 191,100, the World Health Organisation (WHO) said in its latest report.

According to the World Health Organisation, which declared the COVID-19 outbreak a pandemic on 11 March, 191,127 cases have been confirmed worldwide, with 15,123 new ones over the past 24 hours.

The virus has already put entire cities on lockdown, led to travel restrictions, and forced the cancellation of big events such as the Eurovision Song Contest, and the Coachella as well as Glastonbury music festivals.

The novel coronavirus, now officially named COVID-19, was first registered in December 2019 in the Chinese city of Wuhan. The virus quickly spread to other countries around the globe, with Italy becoming the worst affected nation in Europe.