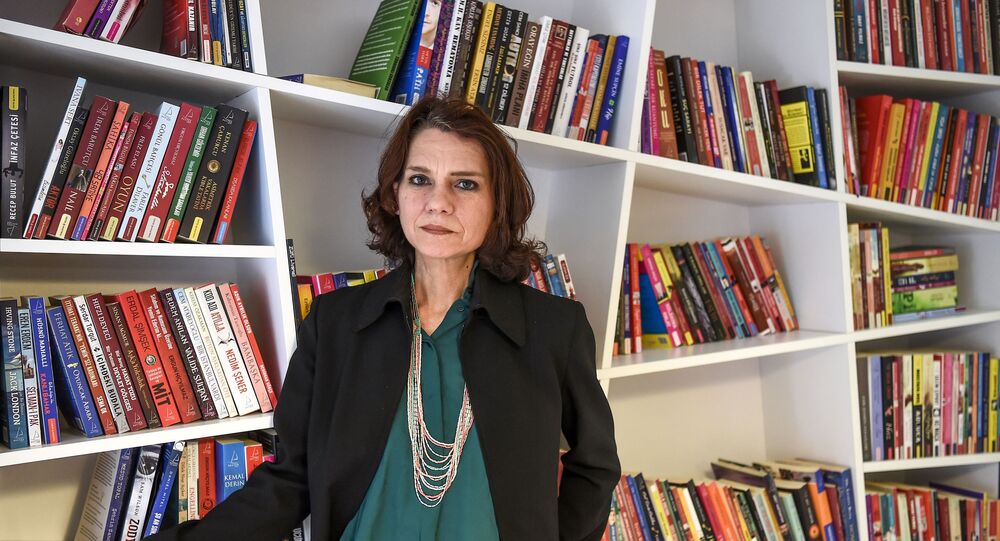 MOSCOW (Sputnik) - A court in Istanbul on Friday acquitted a German-based Turkish novelist and columnist, Asli Erdogan, of being a member of a terrorist group, media said.

The woman was detained in Turkey soon after the failed coup in July 2016 for contributing to pro-Kurdish publications. She was charged with terrorism and attempts to undermine state unity.

She was cleared of undermining national unity charges and freed from custody in December of that year after protests in Europe, where she is known for her novels and has been awarded literary prizes.

Erdogan has been living in Germany since her release and did not attend the trial, which lifted the remaining charges from her and another columnist, the Haber Sol newspaper wrote.

The 2016 coup attempt was staged by a rebellious military faction to overthrow President Recep Tayyip Erdogan. It prompted a crackdown on pro-Kurdish parties and media, during which thousands of academics, civil servants, police and military personnel were laid off or detained.