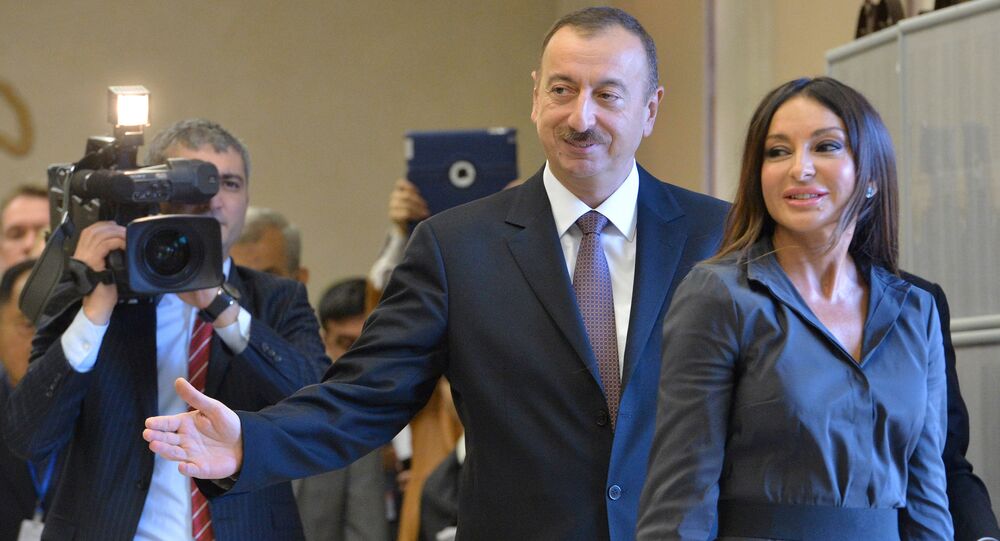 BAKU (Sputnik) – Azerbaijan's ruling party has announced its victory in the general election, which saw a turnout of almost 50 percent.

Candidates of Azerbaijan's ruling party, New Azerbaijan, were getting up to 65 seats in parliament, preliminary data from the country's Central Election Commission showed later. With 87 percent of the voting station protocols processed, the New Azerbaijan Party was getting 65 out of 125 mandates.

A snap general election was held in Azerbaijan on Sunday.

"The snap general election is over. The exit polls show out party's victory. I can congratulate members of our party with yet another victory of New Azerbaijan",  Akhmedov wrote on his Facebook page.

According to Azerbaijan's Central Election Commission, the turnout at the Sunday election was 47.81 percent.