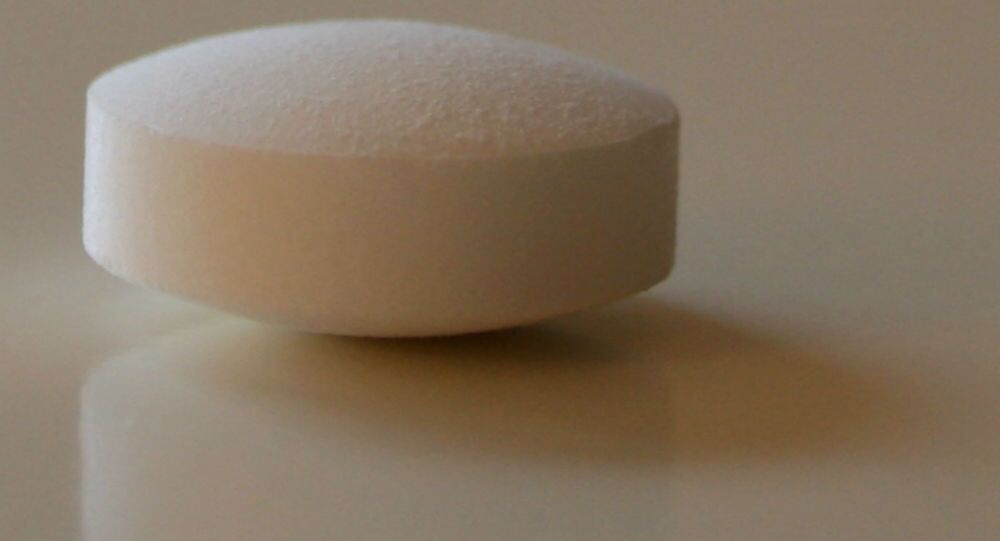 India Set to Raise Abortion Limits to 24 Weeks of Pregnancy

New Delhi (Sputnik): Under the current five decades-old abortion law, termination of pregnancy is permitted up until a maximum gestation period of 20 weeks, when there is a risk to the life of the pregnant mother.

India's federal cabinet chaired by Prime Minister Narendra Modi has approved a draft bill to raise the legal abortion period from current 20 to 24 weeks of pregnancy. It will now be presented before parliament for approval.

The approval for amending the existing law was announced on Wednesday by Union Minister Prakash Javdekar following the cabinet meeting in the national capital.

Fresh legislation to amend the Medical Termination of Pregnancy (Amendment) Act, 1971 will be introduced in Parliament during the budget session, beginning on Friday 31 January.

"Giving reproductive rights to women, the limit of 20 weeks of medical termination of pregnancy has been increased to 24 weeks. This is important because in the first five months there have been cases when the concerned girl didn't realise the consequences and had to go to courts,"

Acknowledging that step will help adolescent girls and rape victims. Jadvekar asserted that this would impact positively on reducing maternal mortality, as people have had to resort to informal channels when official approval was not given.

Need of the Hour?

According to the Lancet Global Health study, 78% of abortions were carried out by illegal means in 2015 out of the 15.6 million abortions in the country that year.

The Medical Termination of Pregnancy (MTP) Act 1971 in the Indian constitution was considered way ahead of its time for legalising abortions from up to 2 weeks. But the law came with its limitations involving abortion by registered medical practitioners at certified medical facilities.

In some cases, the continuation of pregnancy involves risks to the health or life of a woman or a substantial risk that the child could be born with abnormalities.

In 2018, a woman and her husband approached the High Court seeking permission for an abortion as the couple already had a specially-abled child with Down's syndrome and giving birth to another child with special needs would lead to difficulties. The scans of her second child revealed Schizencephaly, a congenital developmental abnormality in the foetus.

The Bombay High Court allowed the 33-year-old woman to get an abortion in the 30th week of pregnancy after the government opposed her request to undergo an abortion at an uncertified clinic.