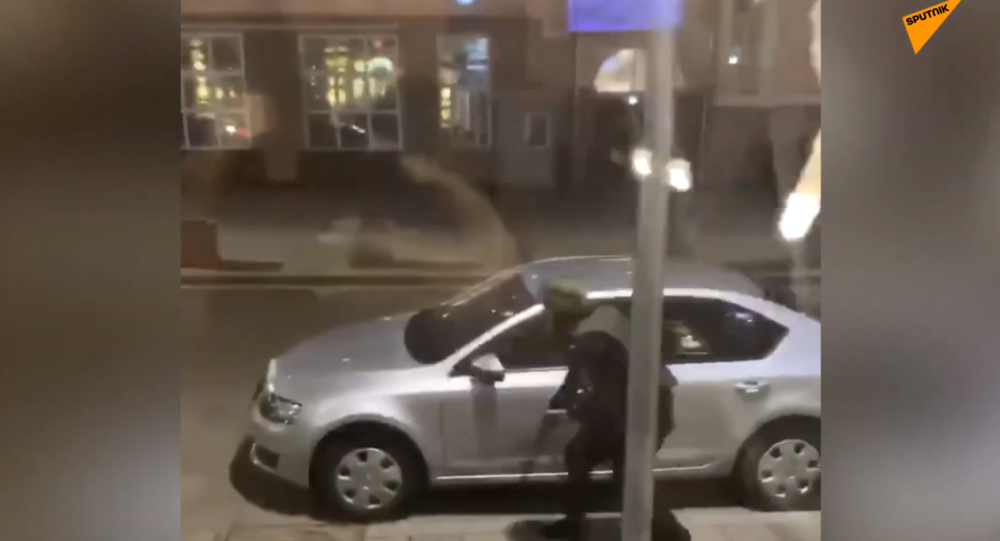 The shootout took place near the Federal Security Service's headquarters in the centre of the Russian capital, with conflicting reports regarding the number of casualties.

Footage has emerged from the scene of the shootout in central Moscow.

The footage shows heavily armed special police units deployed in the area near where the shootout took place.

On Thursday evening Moscow time, the Federal Security Service confirmed that one of the suspected gunmen who opened fire had been eliminated, with the suspect's identity currently being determined.

Earlier, local media reported that two or three people had been killed in the incident, with the shooting starting at the reception area of the FSB headquarters building at about 6:20 local time, with three suspected gunmen then fleeing and barricading themselves in a nearby building.

Kremlin spokesman Dmitry Peskov confirmed Thursday that President Putin has been informed of the incident.

The incident took place one day before Security Agency Worker's Day, celebrated by the employees of Russia's security agencies, which is marked annually on December 20.

Tweet text: "First minutes after the shootout at Lubyanka."

Tweet text: "'They got him.' Lubyanka today. Security forces attacked from behind a column. Shot in the back, a person falls."