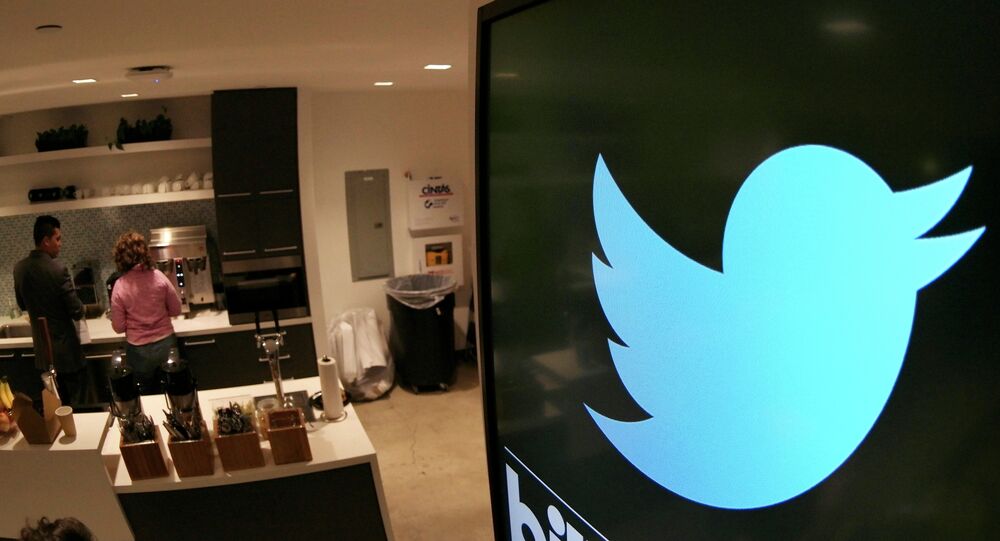 Russia marked Constitution Day on Thursday, with the holiday dedicated to the constitution which adopted in December 1993.

According to the agency, its tweets have been saved, but the account has no followers and isn’t following anyone, and it’s impossible to publish new tweets.

“We’ve made a request to Twitter [as to why the account was blocked]. They replied that the block took place due to yesterday’s publication regarding Constitution Day. At the moment this post has also been deleted by administrators,” the press service explained.

The agency said it’s now waiting for a more detailed answer from Twitter regarding the inexplicable blocking of its account, and when it can be expected to be unblocked.

It remains unclear as to why Twitter blocked Rossotrudnichestvo’s account. The agency’s sister account, Rossotrudnichestvo Belarus, tweeted its own innocuous message on Constitution Day Thursday, featuring a picture of a copy of Russia’s Constitution, along with a text reading “Russian Constitution Day, marked annually on December 12, is one of the main state holidays in our country.” The tweet is still up, and no action has been taken against the sister account.

The Russian Constitution of 1993 was drafted following the Constitutional Crisis of September-October 1993, which saw the fledgling Russian republic’s Supreme Soviet parliament face off against President Boris Yeltsin in a struggle for political power. The crisis was accompanied by sporadic fighting in the streets of Moscow, and culminated in the shelling of the Russian White House parliament building by tanks on October 4, 1993. The new constitution, created with support from the US Agency for International Development, was adopted by national referendum on December 12, 1993, and entered into force on December 25, 1993, turning Russia into a presidential republic.