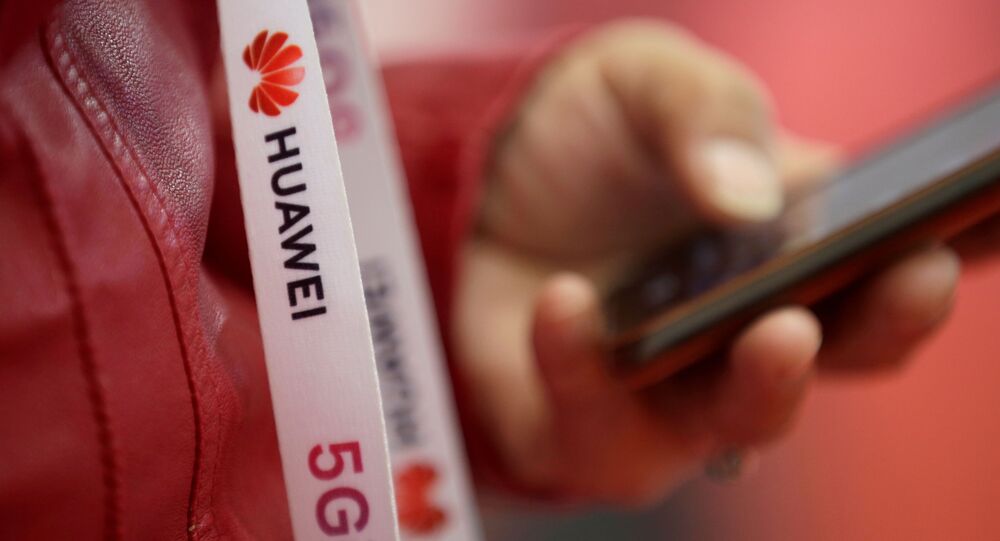 The US has been accusing tech giant Huawei of collaborating with the Chinese military and intelligence services, allegations that the company denies.

US President Donald Trump said that every country that he has spoken to about Huawei is not going forward with the company.

In a summit declaration, NATO leaders said that the alliance and its allies "are committed to ensuring the security of our communications, including 5G, recognising the need to rely on secure and resilient systems."

Speaking after the summit, British Prime Minister Boris Johnson said that his country's decision on whether to allow Huawei to take part in building 5G telecoms networks will be guided by issues of national security and the "ability to cooperate with the US-led Five Eyes intelligence alliance."

Earlier this week, US Secretary of State Mike Pompeo published an op-ed in Politico-Europe, claiming that Huawei and ZTE spy on their users and steal intellectual property. Chinese Foreign Ministry described Pompeo's words as a "toxic lie."

Huawei recently announced that it would move its research centre from the US to Canada and produce more network components outside of China as it struggles to reduce the impact of US sanctions on the company.