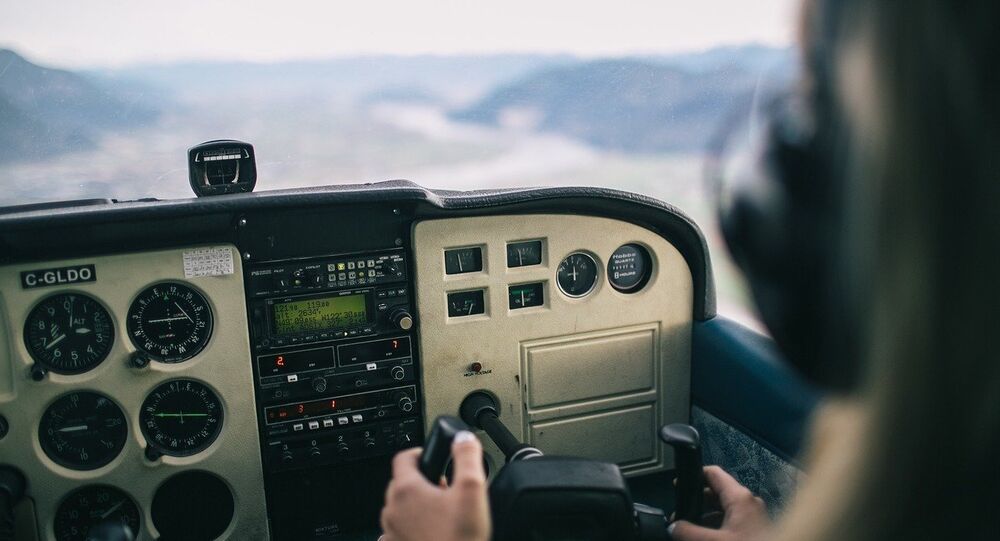 Seven Lose Their Lives as Small Plane Crashes in Canada

The victims' identities have been disclosed, with an investigation team being sent to the area in search of evidence.

According to Canada's transport safety agency, a small aircraft hit the ground in a wooded area next to Lake Ontario in eastern Canada Wednesday evening, with the crash leaving all seven people on board, including the pilot, dead.

JUST IN: 7 dead, including 3 children, after plane crash in Canada https://t.co/jzPO6Jo2T7

Pilot Otabek Oblokulov, his wife and their children, aged three, 11 and 15, and another adult couple, Bobomurod Nabiev and his wife, were among the dead, CBC News reported, citing friends of the victims.

The single-engine Piper PA-32 plane was flying from Toronto's Buttonville Airport to Kingston, Ontario, when it disappeared at around 5 p.m. local time (22:00 GMT).

The remnants of the plane have been located in a zone that can be reached only by all-terrain vehicles or helicopters due to the harsh terrain.

The investigators were "taking pictures of the wreckage, looking at the condition of the engines and the general condition of the aircraft", Transportation Safety Board spokesman Alexandre Fournier said.

He added that they would also try to find the plane's flight recorder and assess radio communications with control towers.