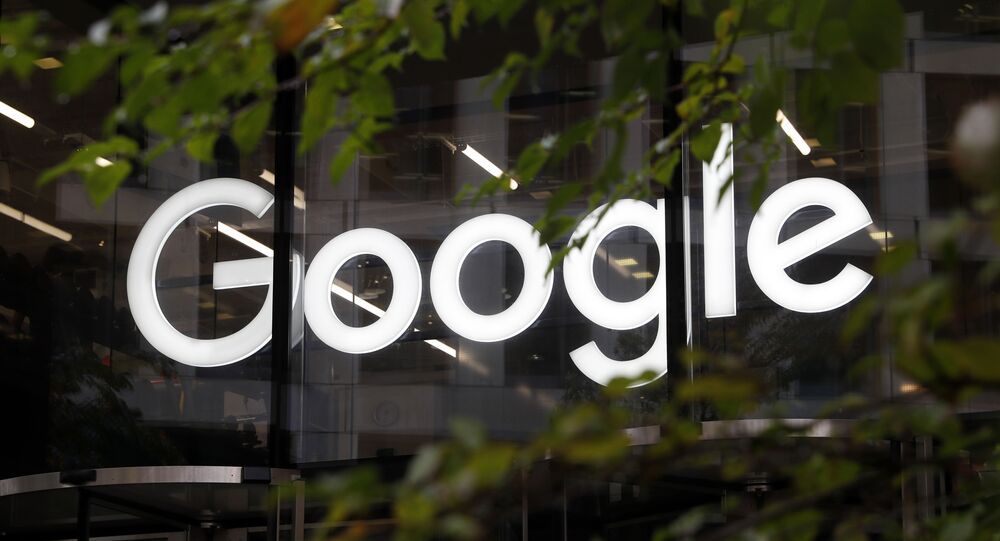 According to Reuters, Google did not say in its statement if it had spread political ads.

In turn, Facebook said advertisers rather than the network itself were responsible for complying with local laws after a Russian communications watchdog issued a warning on political ads ahead of the election day, the Reuters news agency reported Monday.

On Sunday, municipal and regional elections are held across Russia, with a total of 22 administrative centres electing city parliaments, and three regional capitals electing heads of municipalities.

On the day of the elections, Russia's communication watchdog, Roskomnadzor, said that it had determined that several US Internet giants — Google, Facebook and Youtube — had featured politically charged advertisements on its platforms, which constituted foreign meddling into Russia's electoral procedures.

On Friday, Roskomnadzor urged Google and Facebook and their affiliates to refrain from spreading political ads over the election weekend, adding that failure to do so could be seen as meddling in Russia's internal affairs.