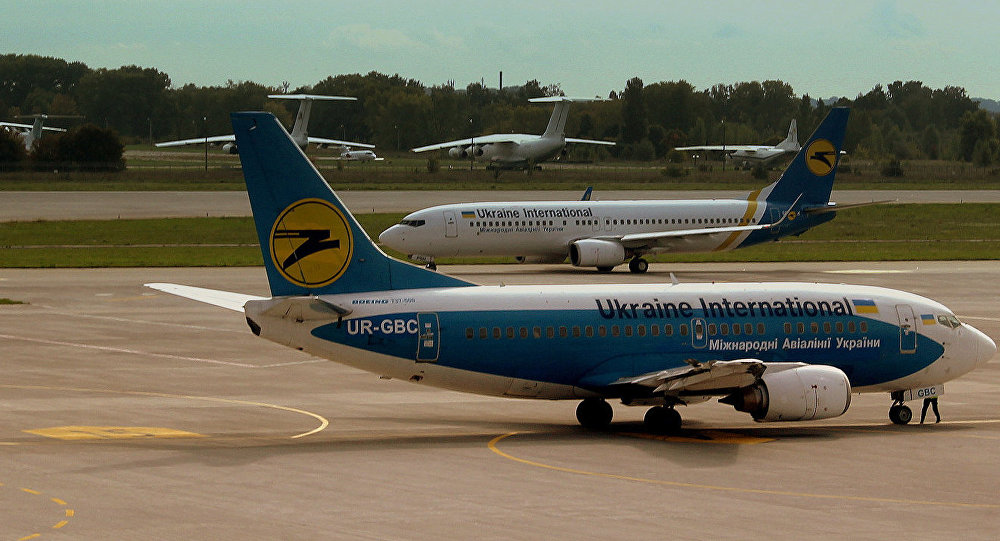 During the Eastern Economic Forum earlier this week, Russian President Vladimir Putin announced the upcoming release of detainees and convicted persons by Moscow and Kiev.

Thirty-three people are flying from Ukraine to Russia as part of the agreement on the release of detainees, according to a source familiar with the situation.

“There are 33 people in total, with them on board is Kirill Vyshinsky,” the source said.

Participants of the simultaneous detainee release agreed by Kiev and Moscow are flying out from Ukraine to Russia, Ukrainian lawyer Valentin Rybin said Saturday.

"Flying out," Rybin said on his Facebook page and published a photo of a plane with a Russian flag.

According to Strana.ua outlet, a plane with Russians, whose release had been discussed by Moscow and Kiev, took off from Borispol airport in Ukraine.

There has been no official confirmation of the departure of the aircraft.