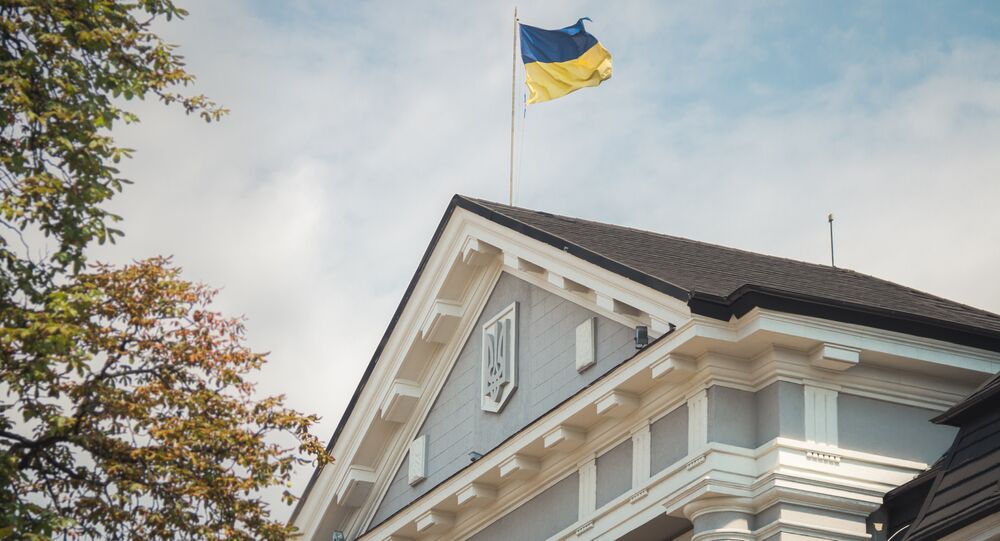 Russia, Ukraine Will Not Exchange Prisoners on Friday, Exact Date Not Set Yet - Ukraine's Security Service

The process of the mutual release of detainees between Ukraine and Russia continues, and information about its completion is not true, the office of the President of Ukraine said on Friday.

Ukraine and Russia will not exchange prisoners on Friday, and the exact date of the long-awaited swap has not been set yet, but nothing prevents it from taking place, the press secretary of the Security Service of Ukraine (SBU), Elena Gitlyanskaya, said.

"We do not reveal the date, but I can say it will not happen today. The final date has not been set yet," Gitlyanskaya said, as quoted by Obozrevatel news portal.

She also said that there were no obstacles to the exchange, adding that everything was "going as scheduled."

The office of Ukrainian President Volodymyr Zelenskyy refuted on Friday claims that the country had already completed its prisoner exchange with Russia, stressing that the process continued.

"The process of mutual release of detained persons continues. Information about its completion does not reflect the reality," the office wrote on its Telegram channel.

An official announcement will be made when the exchange is completed, the Ukrainian presidential office noted.

Ukraine and Russia continue their negotiations on prisoner exchange, the press secretary of the Security Service of Ukraine, Elena Gitlyanskaya, said on Friday.

"Dear journalists, the complicated process of negotiations about prisoner exchange continues. Be patient, I hope it won't take long. Do not spread unverified information. Keeping our fingers crossed!" Gitlyanskaya wrote on Facebook.

Meanwhile, although the exact date of the exchange remains unknown, Ukrainian lawmaker Akhtem Chiygoz said on Thursday he expected it to take place on Friday.

Earlier, Kremlin spokesman Dmitry Peskov said that there are certain contacts in preparation for the prisoner exchange.

Ukrainian President Volodymyr Zelenskyy appointed Ruslan Ryaboshapka, the deputy head of his presidential office, the country's prosecutor general, according to a decree issued early on Friday.