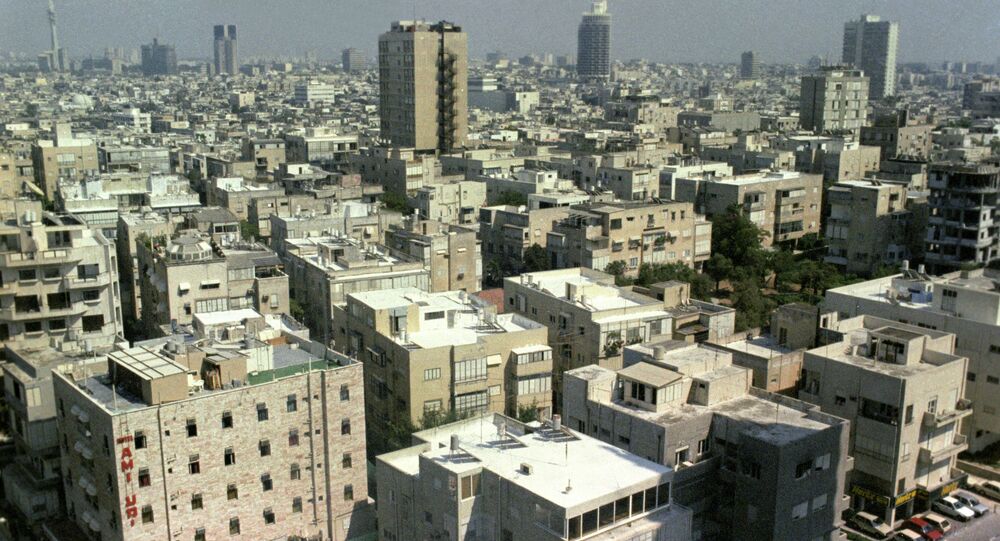 The British-Israel actress for the popular television show Game of Thrones, moved to Israel last year to have her baby. Prior to the move she had spoken in depth about how working for the hit series helped her escape from sex work, which ended with it's 8th season this year.

A Game of Thrones actress has pleaded for help online after her 8-month old baby was taken away by Israeli social services on Thursday.

31-year old actress, Josephine Gillan who stared as Westerosi prostitute 'Marei' in the HBO series was being treated for postnatal depression and had left her baby daughter Gloria with a friend friend while she was in a session, as she explained on Twitter.

Gillan shared a video of the incident which showed the Israeli authorities seizing the baby in the middle of the night amid yelling from neighbours and sobbing from the women the baby was in the care of.

She posted a series of additions and replies to the original video, calling it "sick twisted" and adding the hashtags#IsraeliCrimes and #unjust.

Several of her friends and sympathisers also retweeted the video in support of her.

She uploaded a GoFundMe page and appealed for financial help explaining that she came to Israel from the UK to have her baby and following the seizure by authorities.

In the description she say's she has "no idea" where she is.

“Three nights ago the social services came in the night at 12:30am!” she said on the page.

She also said that they threatened to take her friend to jail if Gloria was not handed over.

The actress said she was "heartbroken" after the incident and wants to see her "baby girl again."

The Israeli authorities claimed they were acting on a court order and that the child had been placed into foster care and said it was in the baby's best interests.

Israel’s Ministry of Social Affairs and Social Services (IMS) said to the Times of Israel that the case was being overseen by a number of departments including the ministry’s international department with cooperation of British welfare authorities.

They added that the case is "strictle confidential" and therefore could not discuss specifics.

“Our only priority is the welfare of the baby and we are trying to find the best solution” IMS said.

Self identifying as a "Jewishmother" on her Twitter page, the British-Israeli actor traveled to Israel in 2018 prior the birth of Gloria.

The actress had previously commented that becoming playing the role of a prostitute on the hit show Game of Thrones saved her from real life sex work.

Speaking to the Mail On Sunday she said that the role made her a "stronger person."

“I was working as a w**** and at the same time making X-rated movies, using the name Sophie O’Brien, when I saw an advert on a website for actresses in the film industry ... I had no idea how much it would change my life.”