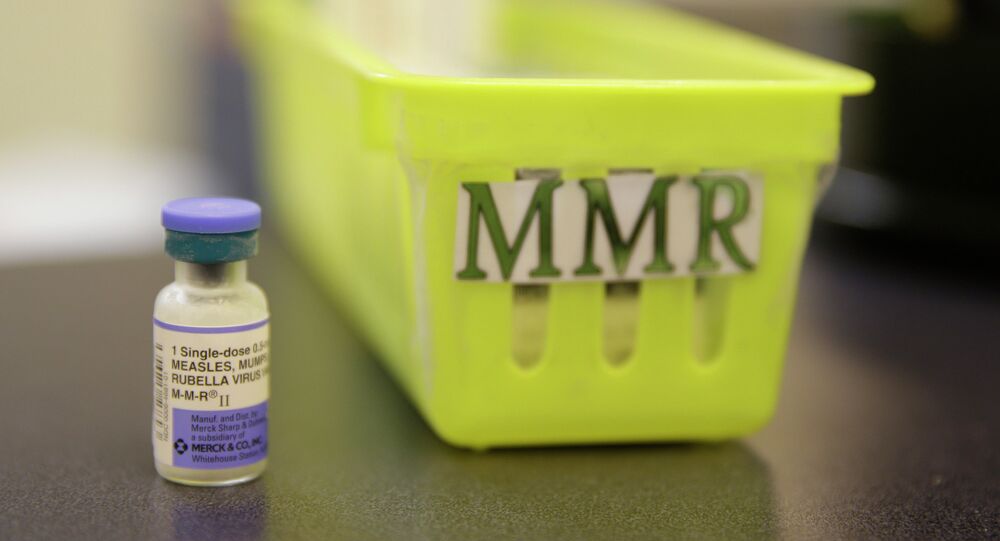 Measles Infections in 2019 Have Nearly Tripled From Previous Year - WHO

The World Health Organization’s (WHO) latest measles surveillance data revealed that this year’s reported measles cases have hit a comparative high not seen since 2006.

In a Monday press release, the WHO announced that their records for measles cases in the first six months of this year have almost tripled those from the same period in 2018.

In the first six months of this year, some 364,808 cases of measles were reported worldwide, compared to 129,239 cases in the previous year.

The highest numbers of diagnoses came from the Democratic Republic of the Congo, Madagascar and Ukraine. However, the release notes that Madagascar’s numbers have since decreased, due to nationwide emergency vaccination campaigns.

However, the real numbers are likely far higher: according to the international organization, these high outbreak levels are only representative of every one in 10 measles cases actually reported around the world.

In addition to calling for children to receive their measles vaccinations at an early age, the WHO highlighted that a number of parents and even countries as a whole have been lax on the two-dose advisory.

While 86% of children received their first dose, according to WHO and UNICEF coverage data, only 69% were administered the second. Part of the explanation for this disparity may lie in the fact that 23 countries have yet to adopt the second dose into their “national schedule.”

Back in June, the US Centers for Disease Control (CDC) reported the US is embattled with the worst measles outbreak in more than 25 years, with more than 1,000 cases reported in 2019.