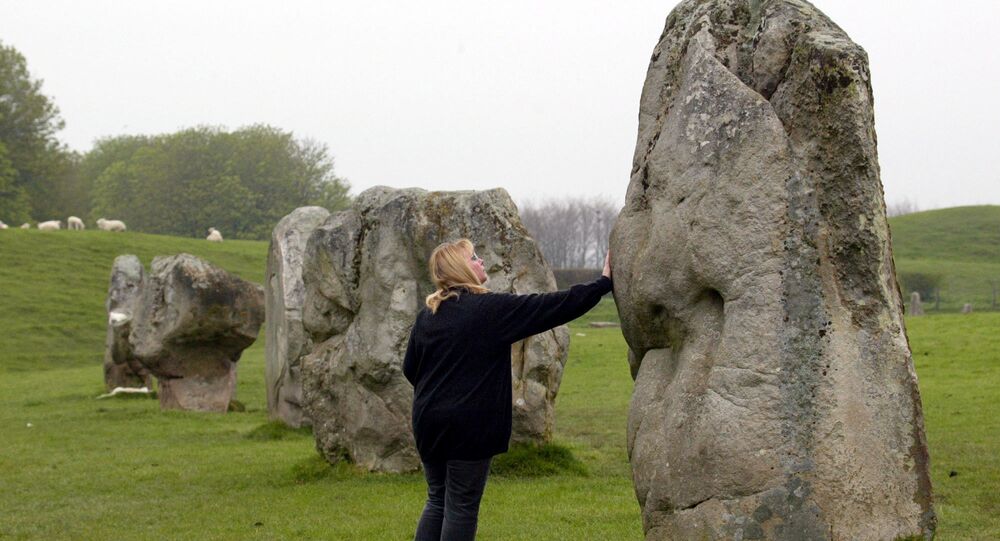 The National Trust is a charity which looks after land and buildings which is important to Britain’s heritage. Among those sites are ancient standing stones and other places associated with pagan rituals.

A group with links to neo-Nazis has been accused of trying to take over several National Trust properties in England.

An undercover investigation by the Daily Telegraph newspaper claims to have found proof that Woden’s Folk - which has influenced white supremacist groups - have been using Avebury, a UNESCO World Heritage site in Wiltshire, to carry out Nordic religious rituals.

Night-time rituals involving flags, torches and even swastikas are allegedly attempts to “take back” the locations.

​Woden's Folk follows Odinism, the religion practised by the Vikings before they converted to Christianity.

Odinism influenced the German Nazi Party in the 1930s and has also been adopted by white supremacist terrorists - Anders Breivik claimed in court to be an Odinist, and New Zealand mosque attacker Brenton Tarrant is also thought to have been heavily influenced by the code.

​The National Trust told Newsweek magazine: "The safety and enjoyment of our visitors, staff and volunteers is our top priority. We want everyone to feel welcome at our sites and we will report to the police any non-peaceful, anti-social or illegal activities at any of our places. Both Wayland's Smithy and the Avebury stones are open countryside sites and therefore it is hard to monitor access and activity 24 hours a day. We encourage our staff and local communities at both locations to be vigilant and to report any inappropriate activity to the police."