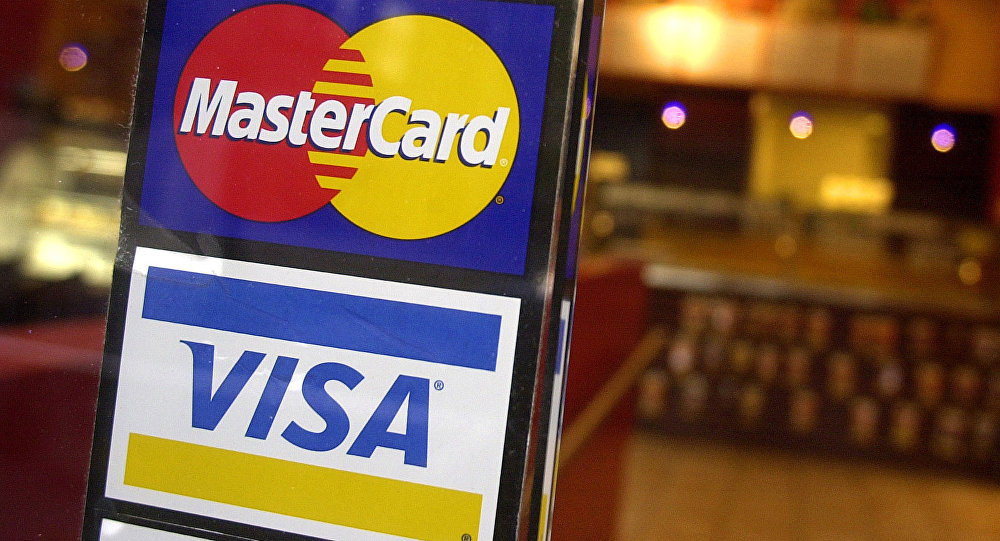 MOSCOW (Sputnik) - A hacker has broken into the Capital One Financial Corporation systems and obtained information, including personal data, on more than 100 million applicants for credit card products, the company said in a press release said on Tuesday.

"Capital One Financial Corporation (NYSE: COF) announced today that on July 19, 2019, it determined there was unauthorized access by an outside individual who obtained certain types of personal information relating to people who had applied for its credit card products and to Capital One credit card customers," the press release read, adding that "this event affected approximately 100 million individuals in the United States and approximately 6 million in Canada."

According to the text, the largest category of information accessed was that on credit card applications from consumers and small businesses between 2005 and 2019, including their names, addresses, zip codes, contact details, dates of birth, and self-reported income.

The press release also contains apologies of COF CEO Richard D. Fairbank and adds that the FBI has arrested the perpetrator.

The United States ranked fifth out of 60 nations in providing effective cybersecurity, according to the Global Cyber Security Index published in February.

As the number of cyberattacks on state- and non-state entities has been on rise over the past several years, many country's enshrined cybersecurity in their legislation.