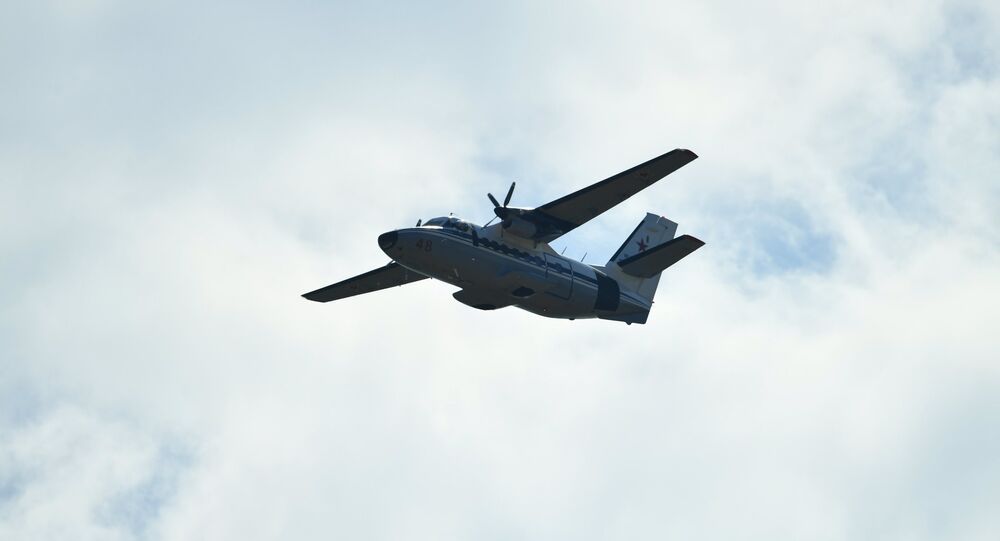 "During the meeting [with Russia officials], South Korea provided materials that can prove its airspace violation, and we fully gave a detailed explanation to the Russian side", the South Korean Defence Ministry said, as cited by the Yonhap news agency.

The materials included radar images and voice recordings of the South Korean troops who fired the warning shots.

According to Seoul, these materials were requested by Russia for its own investigation.

"In response, the Russian officials said they will swiftly send the materials to their defence ministry so that it can use them for investigation", the ministry added.

The report comes after the Russian and Chinese military conducted the first joint patrol by long-range aircraft in the Asia-Pacific region on 23 July. On that same day, South Korea accused Russia of illegally crossing into the country's airspace over the Sea of ​​Japan. In response, the South Korean Air Force reportedly fired hundreds of warning shots. The Russian Defence Ministry has refuted all allegations and said that Seoul conducted unprofessional manoeuvres.

The Russian Defence Ministry has repeatedly said that all flights of Russian military aircraft are done in full accordance with international law and the rules for the use of airspace over neutral waters. The ministry has also accused Seoul of repeatedly trying to impede Russia's flights over neutral waters of the Sea of Japan, referring to some "air defence identification zone" that has been unilaterally imposed by the Asian nation and is not envisaged in international regulations or recognised by Moscow.