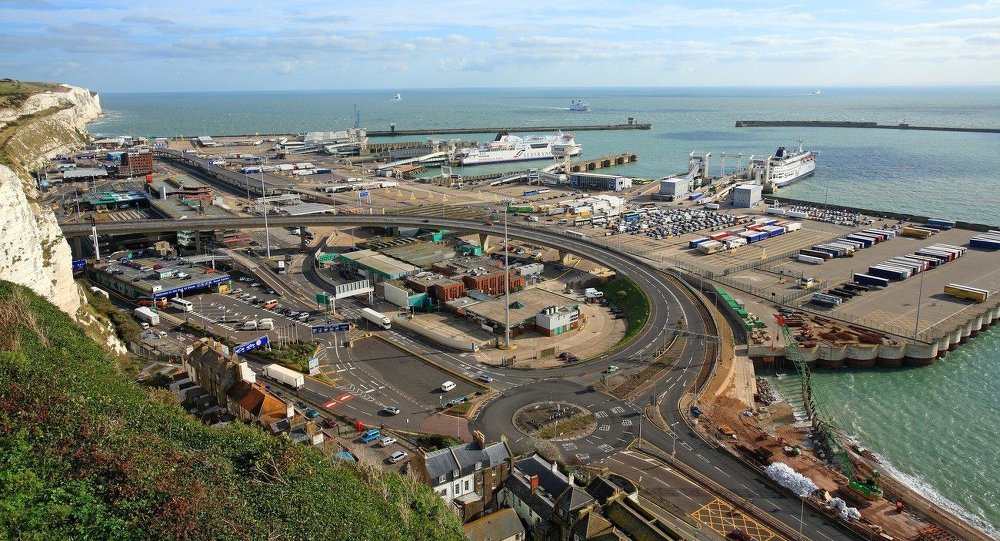 A string of related criminal trials in London heard the gang used contacts in Europe and Asia to move people to south-eastern France, from where they were taken to Belgium in taxis and then hidden in lorries for the ferry crossing to England.

Thirteen people have been convicted of involvement in a human trafficking network between Iraqi Kurdistan and the UK.

The ring was smashed by the South East Regional Organised Crime Unit, which spent two years investigating it.

Alan Hoger (pictured) - the ringleader of a gang which smuggled Kurdish migrants into Britain - has been jailed for 10 years pic.twitter.com/o2tnNJ08k7

​Woolwich Crown Court in London was told the migrants would often be hidden in the wind deflector on the top of the lorry’s tractor unit or underneath the trailer on a pallet shelf.

If they were caught at the port of Dover they were advised to immediately claim asylum and would then be released to relatives in the UK, who had paid up to £10,000 per person.

Following a SEROCU investigation into an international human trafficking ring, 13 gang members have been convicted and sentenced to over 45 years in prison.

​If they made it through they would be taken to a motorway service station close to the ferry terminal where a gang member would take them in a car to a safe house in Hastings or nearby St Leonards in Sussex.

But ultimately the migrants would end up living and working in Brighton, Eastbourne, Bolton, Nottingham or Hull.

The gang’s ringleaders were Alan Hoger, 33, and Goran Ahmed, 33, who were both Kurdish but lived in East Sussex.

Hoger, who had boasted of being a millionaire, siphoned his profits through legitimate companies back to the Kurdistan region of northern Iraq.

Police seized £144,000 in cash and will be making further confiscation orders under the Proceeds of Crime Act.

Hoger was jailed for 10 years and Ahmed for eight years.

Police from Sussex, Kent, West Midlands, Nottinghamshire and Devon and Cornwall were involved in the investigation, along with the UK Border Force.