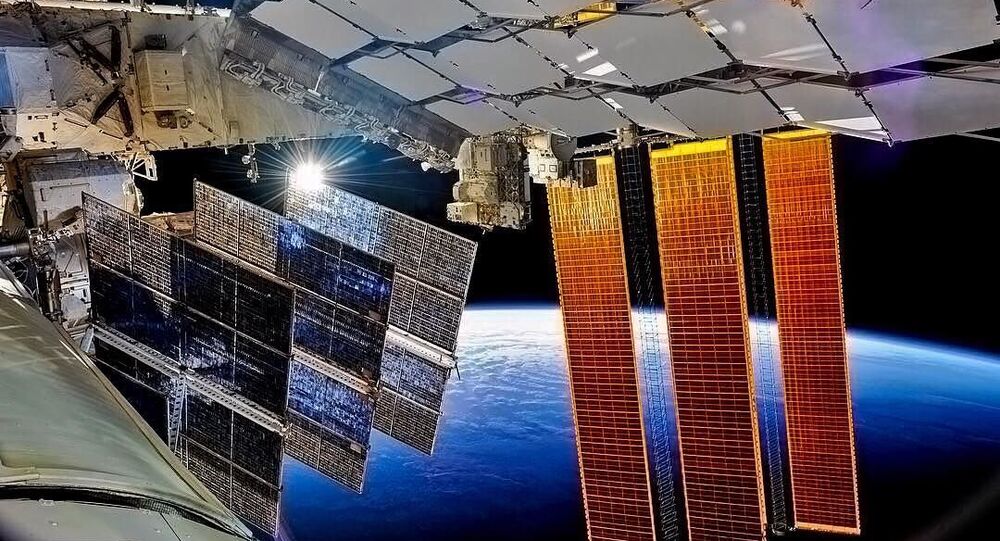 MOSCOW (Sputnik) - The smell of isopropyl alcohol on the International Space Station (ISS) that appeared after the arrival of US unmanned spacecraft Crew Dragon last week, has started to dissipate since the demo capsule undocked from the station, a source in the Russian rocket and space industry told Sputnik.

The source added that air purification systems were still on at the ISS.

© CC0
ISS Astronauts Meet SpaceX Ship Crew After Historic Docking (PHOTO, VIDEO)
Another source in the industry told Sputnik on 5 March that air analysers had recorded a high concentration of isopropyl in the air circulating within the ISS soon after the Crew Dragon docked with it on 3 March. After the ISS crew turned on air purification systems, the isopropyl concentration dropped from 6 milligrams per cubic meter to 2 milligrams. Before the Crew Dragon arrived, the isopropyl concentration had not exceeded 0.1 milligrams per cubic meter.

However, a different source in the industry told Sputnik earlier in the week that the high concentration of isopropyl initially registered did not pose a threat to the crew members' health but might have a negative impact on the station's equipment.

The Crew Dragon left the station and successfully returned to Earth on 8 March.