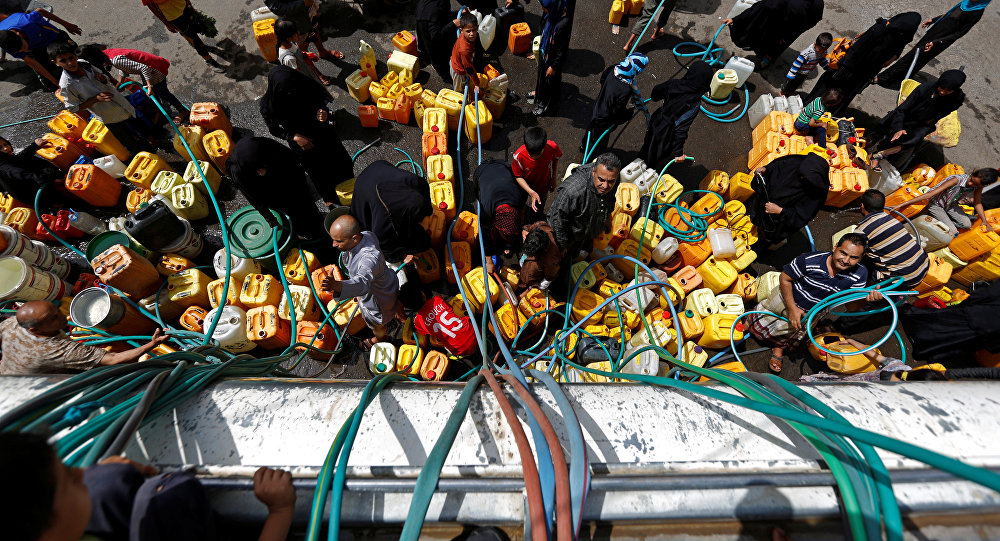 GENEVA (Sputnik) - The road to peace in Yemen has begun despite the fact that the Ansar Allah movement, also known as the Houthis, had failed to arrive in Geneva for consultations, UN Special Envoy for Yemen Martin Griffiths said at a press briefing on Saturday.