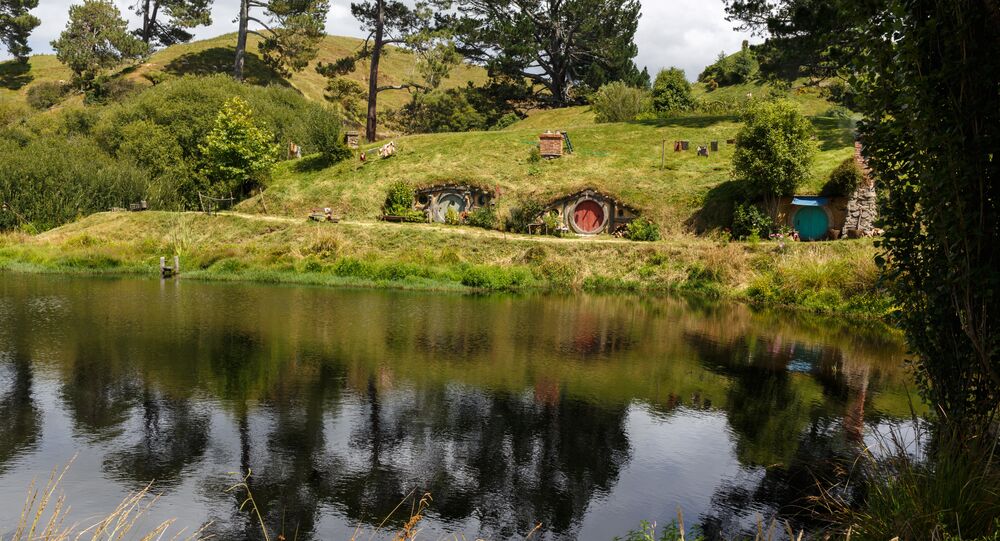 New Zealand's government has blamed billionaires from all over the world who have been buying property in the country in case of an apocalypse, which has led to dramatic increases in property prices.

Legislation banning foreigners from acquiring most types of houses in New Zealand is expected to be endorsed by the country's Parliament next week, The Sydney Morning Herald reported.

YouTube/AJ Hackett Bungy NZ
New Zealand's New Attraction: World's Biggest Catapult
The bill stipulates that foreigners will still be able to buy apartments in multi-story buildings, whereas buyers from Australia and Singapore will be exempted due to a free-trade regime between New Zealand and these countries.

New Zealand's Prime Minister Jacinda Ardern believes it can reduce property prices, which skyrocketed due to tycoons seeking a safe haven in case of an apocalyptic scenario. As locals struggle to pay for housing, homelessness rates in New Zealand are among the highest in developed world.

"In this world of concentrating wealth, we don't want this coterie of ultra-wealthy people overseas being able to outbid successful New Zealanders for what is our birthright, not theirs," New Zealand's Trade Minister David Parker stressed.

According to the media, international buyers amounted to over 18 percent of property purchases in Auckland, New Zealand's biggest city. Among the house owners in New Zealand are PayPal founder Peter Thiel and former NBC host Matt Lauer.