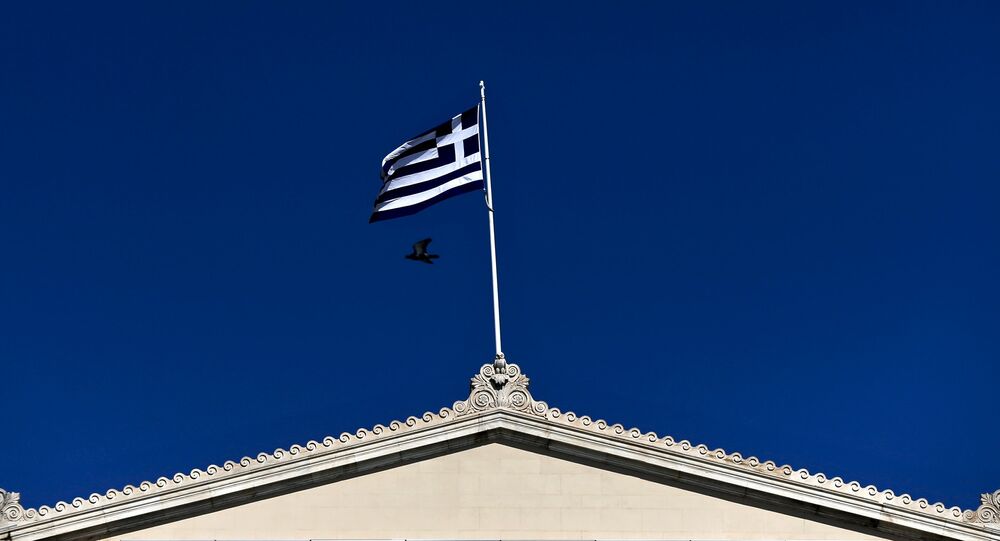 Tensions between Athens and Moscow have been running high recently, as in July, Greece expelled two Russian diplomats from the country over national security concerns, prompting Russia to retaliate.

Greece has recalled its ambassador to Russia, Andreas Fryganas, the source told Sputnik.

"The decision has been made. The decision was made personally by Greek Minister of Foreign Affairs Nikos Kotzias," the source said.

According to the source, in the coming days, Fryganas will return to Athens and another ambassador will be sent to Moscow, but it is not yet known when this will happen.

The Greek move comes amid a spat between Athens and Moscow. On Monday, the Greek envoy was summoned to the Russian Foreign Ministry, where he received a note where Moscow rejected all accusations and announced that the retaliation would follow.

Explaining the decision over the Russian diplomats, Athens stated they intended to thwart a deal between the Former Yugoslav Republic of Macedonia (FYROM) and Greece, which would allow Macedonia to join NATO.

A decades-long conflict between Greece and Macedonia was settled this June, after Skopje decided to change the name of the country.

Greece’s Economic Recovery Projected to Strengthen in Near Term - IMF