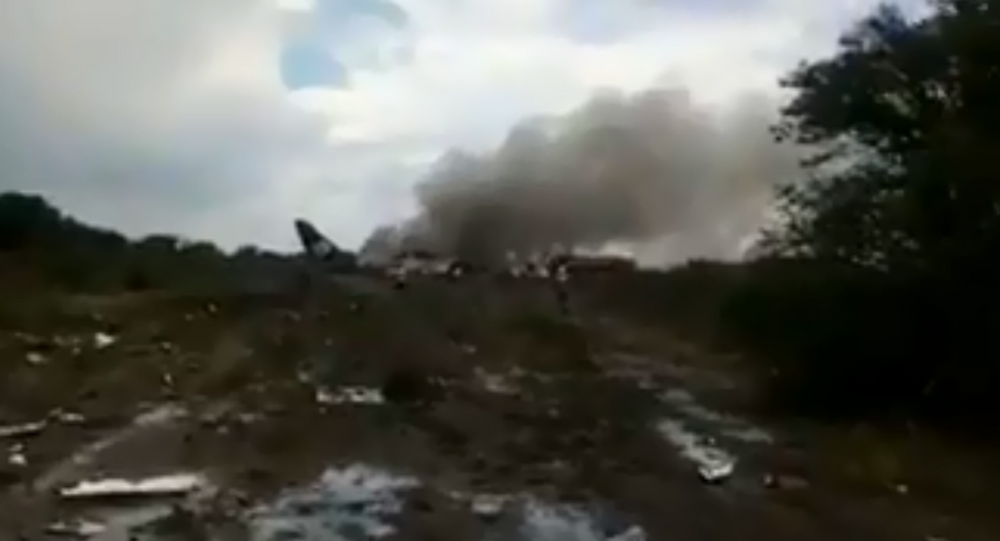 Shortly after reports first surfaced on Tuesday of an Aeroméxico flight carrying dozens of passengers crashing in the Mexican state of Durango, the governor of the region announced that no one had been killed in the accident.

Following a brief investigation, José Rosas Aispuro, governor-elect of Durango, revealed via Twitter that the crash had not resulted in any fatalities, after announcing that there had been a "mishap" near Durango International Airport. He subsequently stated that another member of his cabinet would be taking the lead on further investigations into the incident.

According to the spokesperson for Durango Civil Protection, survivors of the crash have been transported to area hospitals. Some survivors were reportedly able to walk toward a nearby highway for help, but two are listed as in critical condition.

Local media reported that moments after the plane departed, it suddenly "collapsed." Outlet El Sol de Durango reported that flight AM2431, which was heading to Mexico City, crashed some five minutes after takeoff. The aircraft model has been identified as an Embraer 190.

The plane was carrying 97 passengers and four flight staff members, according to Gerardo Ruiz Esparza, the secretary of communications and transportation. The latest reports list 80 people as injured.

​Photos of the accident have surfaced on social media, showing the crash site and the smoking wreck.

​According to the OMA Aeropuertos company, preliminary findings suggest that the crash was triggered by "unfavorable weather conditions."