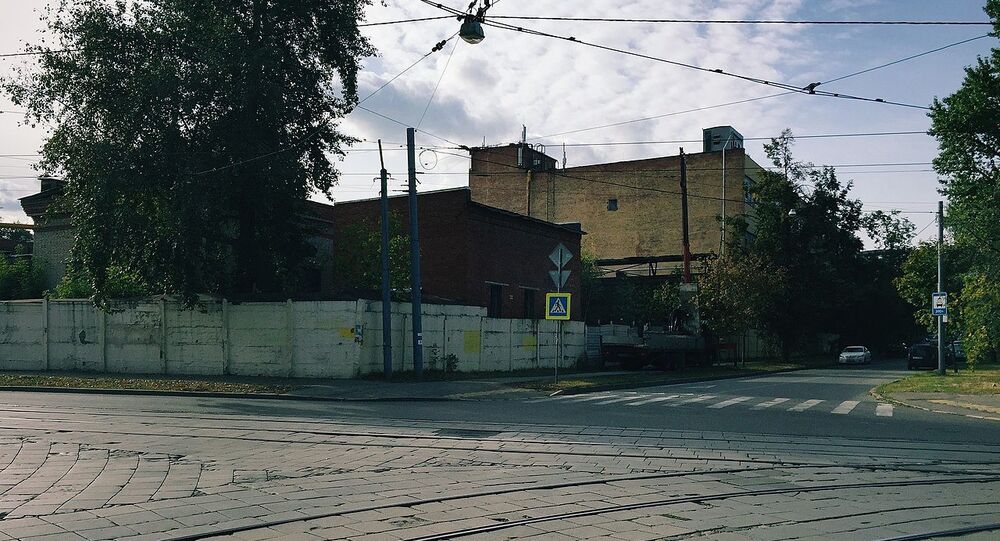 MOSCOW (Sputnik) - Russian citizen Andrei Kovalchuk, the suspected organizer of the attempt to smuggle drugs from Argentina to Russia, has been extradited to Russia, his lawyer Vladimir Zherebenkov told Sputnik.

"He has been taken to Moscow by an ordinary flight — he was sitting with guards in the last row. Now he is facing the same charges which had been previously brought in absentia, and kept in custody in Matrosskaya tishina pre-trial detention facility," the lawyer said.

Zherebenkov explained that a German judge had approved extradition request, noting that lawyers had one month to appeal it.

"My colleague was going to file it [an appeal] today, but the ruling has already been implemented. It is unclear why the procedure [of extradition] was so accelerated," the lawyer said.

In February, the security forces of Russia and Argentina prevented a shipment of 389 kilograms (857 pounds) of cocaine to Moscow as part of a joint operation that had started in 2016, when the Russian Embassy in Argentina found several bags with cocaine in one of its buildings.

Kovalchuk has reportedly led the organized criminal group that tried to smuggle drugs.