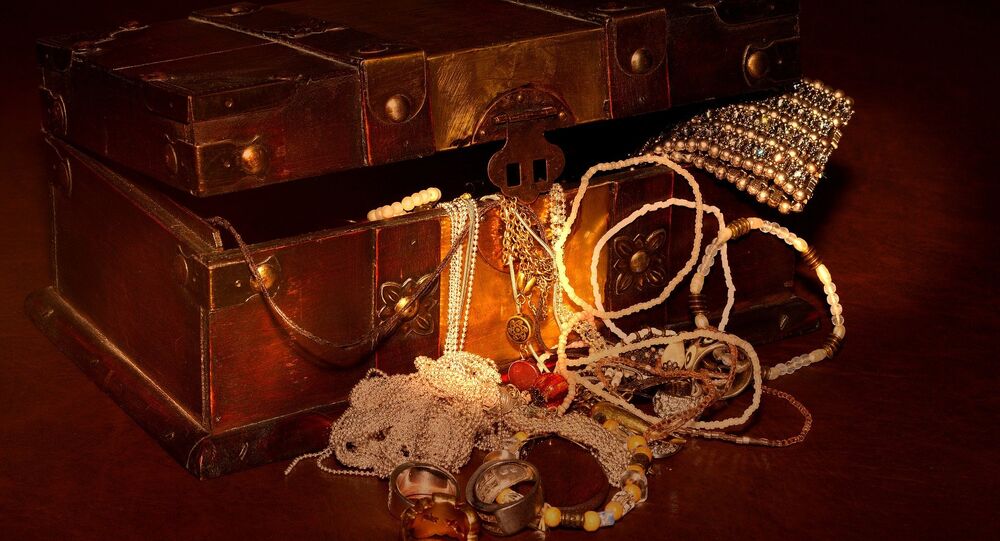 The remains of a 16th-century flagship Spanish galleon that once boasted dozens of bronze cannons were actually discovered two years ago, but the details have surfaced only now.

"The Holy Grail of shipwrecks," which the San José is frequently referred to as, stayed underwater for a staggering 300 years until a cutting-edge tiny robot named Remus 6000, packed with an array of sensors and cameras, was able to probe the shipwreck, according to CBS News.

The same unmanned device was used to find the remains of Air France 447, two years after it crashed off the Brazilian coast back in 2009.

On assignment in Woods Hole, MA with @DonDahlerCBS reporting on the REMUS 6000, the submarine that found the location of Spanish Galleon San Jose which sank over 300 years ago. The shipwreck’s treasure is worth as much as $17 BILLION. pic.twitter.com/CrFhXEGiQq

Scientists Have Found The 'Holy Grail of Shipwrecks' And Up to $17 Billion in Treasure. But who will get the loot? Drama ensues. https://t.co/0dZ4ERvY3Z #shipwreck #SanJose #Treasure pic.twitter.com/2k10SS6G1J

Researchers, instructed by the Colombian military to search the area, realized what they had virtually come across by one distinguishing feature – a bronze cannon, which was discovered alongside ceramics, jewels and other historic artefacts. The treasure, unearthed two years ago but reported only now, seems to be in the center of an international dispute, as both Colombia and Spain can theoretically claim it.

An underwater robot named REMUS 6000 🤖 helped ID a shipwreck in Colombia with up to $17 billion worth of cargo.

The Spanish ship, San Jose, went down in 1708 — taking gold coins, ceramics and emeralds with it: pic.twitter.com/47xs4hwwQT

"I'm not a marine archaeologist, but… I know what a cannon looks like," Jeff Kaeli, one of the engineers who operates the Remus 6000 told CBS News. "So in that moment, I guess I was the only person in the world who knew we'd found the shipwreck," he said.

In June 1708, amid the raging War of the Spanish Succession, San José went down to the bottom of the Atlantic Ocean, with its roughly 600-strong crew, after its gunpowder exploded. A haul of gold, silver and emeralds from Peruvian mines worth about $17 billion has turned out to be buried under the wreckage.