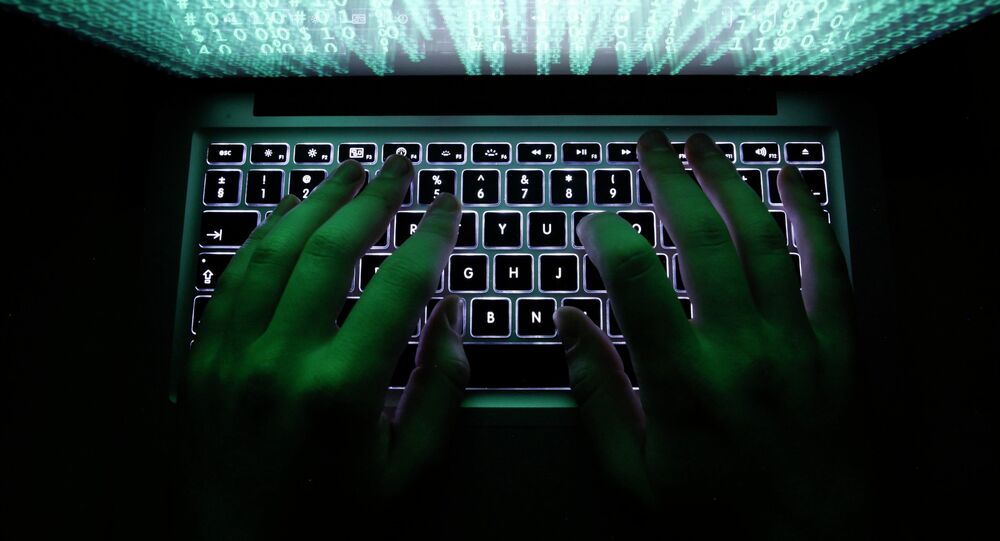 MOSCOW (Sputnik) – The United Kingdom believes that countries targeted by cyberattacks can resort to the right of self-defense to retaliate against the state which attacked them, UK Attorney General Jeremy Wright said on Wednesday.

"The UK considers it is clear that cyber operations that result in, or present an imminent threat of, death and destruction on an equivalent scale to an armed attack will give rise to an inherent right to take action in self-defence, as recognised in Article 51 of the UN Charter," Wright said in his speech at Chatham House Royal Institute for International affairs, the original script of which was published on the UK government website.

If some country meddles with the operation of a UK nuclear reactor which results subsequently in the loss of life, such an action would be considered by the UK authorities as the illegal use of force or an armed attack against the country.

© AP Photo / Ted S. Warren
US Military Wary of Cyberattacks From Iran After Nuclear Deal Exit - Reports
Authorities of multiple countries have recently started implementing measures to tackle cybersecurity issues. This area came into the spotlight after a series of major cyberattacks hit infrastructure and individual users across the world, including in the United Kingdom, in 2017.