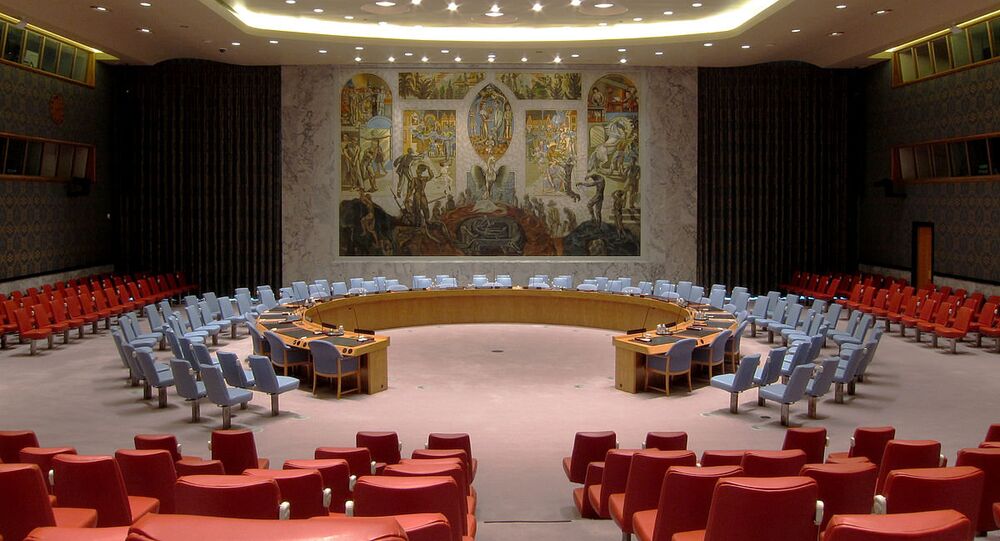 Russia requested that the key UN body meet to discuss UK Prime Minister Theresa May's letter, in which she reiterated that it was "highly likely" that Russia was behind the nerve agent attack on Sergei Skripal and his daughter Yulia.