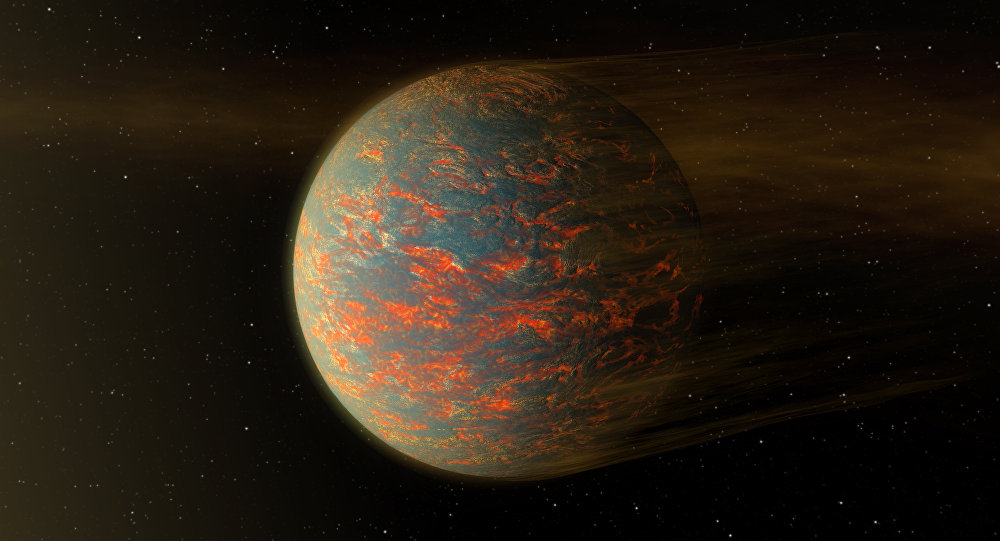 NASA plans to add an advanced satellite to the orbital hunt for exoplanets this April in a launch from Cape Canaveral in Florida, US, promising huge discoveries. 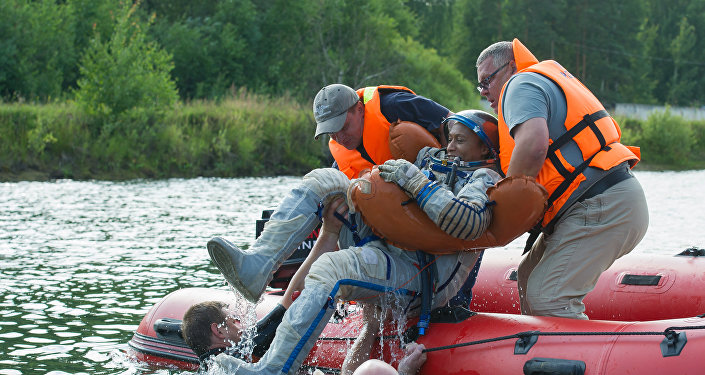 © AFP 2019 / STR
NASA Grounds Black Female Astronaut, White Colleague to Replace Her on ISS Mission
According to a NASA spokesperson, once TESS is in orbit, it will use four wide-field cameras to constantly monitor over 200,000 of the brightest observable stars, focusing on temporary dips in brightness caused by planetary transits, as the method is useful in identifying relatively tiny exoplanets.