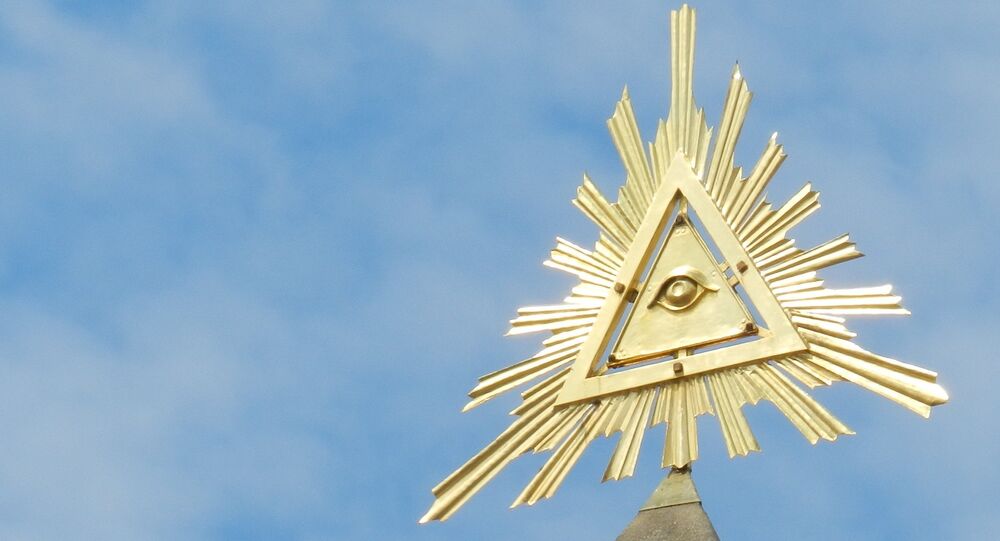 According to Paul Hellyer the US government, in cooperation with extraterrestrial forces, have developed new green sources of energy, but the small elitist group withhold it, trying to suck out the last profits from their fossil fuel assets.

Well, that’s something new. It turns out that climate change could have been averted long ago and fossil fuels are already history. There is one small problem – according to former Canadian Defense Minister Paul Hellyer, a small group of people is withholding crucial green technologies in order to gain maximum profit from their fuel assets. But the real cherry on top of this story is that those technologies were created nearly ten years ago in collaboration between the US and extraterrestrials!

“…At least a decade ago that the United States in cooperation with the visitors from the other planet have developed exotic form of energy that would allow us to change over […] to green energy. But nothing has been done about it and you got a small cabal […] that managed to keep this technology under wraps until they can cash in […] oil assets,” said the ex-minister.

In his interview to the Lazarus Effect podcast, Hellyer also claimed that the “small cabal” (who are also often addressed as the Illuminati) is literally running our world the way they want. Well, if they can connect with extraterrestrial life forms and develop such advanced technologies, then they are probably capable of doing that. However, Hellyer believes that people can and should resist this group, by banding together and forcing those pesky Illuminati into the open. Easy!

“And it's not going to change until literally hundreds of thousands of people […] band together and say: "you've got to come clean, […] change your priorities to save the world for further generations," explained Hellyer.

READ MORE: Interstellar Object Has ‘Violent Past’, Spun ‘Chaotically’ For Billions of Years

It is not the first time the Canadian ex-minister is coming out with such extraordinary claims. He has often said that aliens have contacted various people on the Earth, warning them about the consequences of the humanity’s actions for the future of planet’s environment.