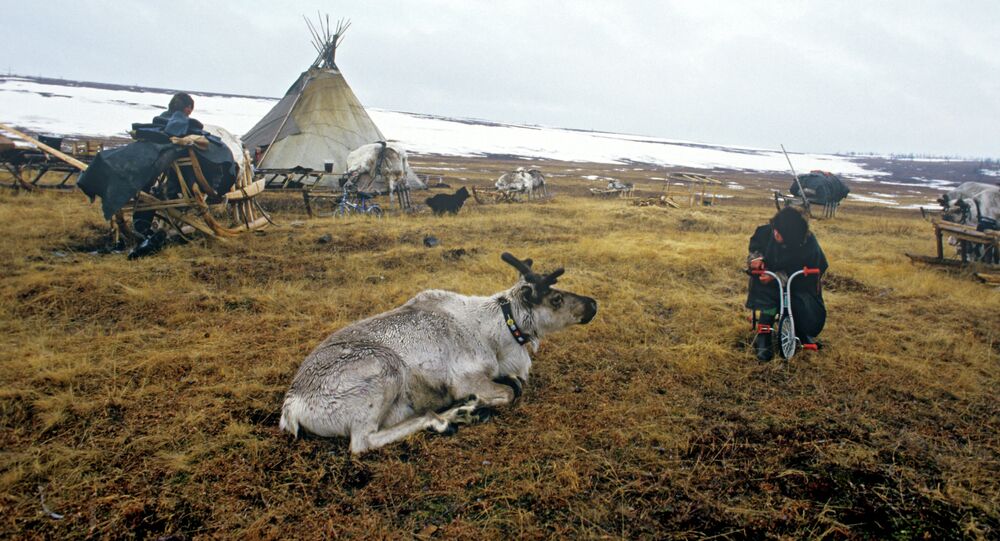 In an interview to Sputnik, Co-chair of the International Indigenous Peoples Forum on Climate Change (IIPFCC) Hindou Oumarou Ibrahim has commented on the UN Indigenous peoples forum's participation in the UN Climate Change Conference.

Speaking on the sidelines of COP23 meeting in Bonn, Germany, Hindou Oumarou Ibrahim said that the IIPFCC to get a decision on the indigenous people's knowledge platform and full participation in UN Climate Change Conference (COP23).

"The collaboration must be recognized on a full and effective participation of indigenous peoples. It is a countries-driven process. I am happy with the level of participation in COP23 because some states are advancing but I am also concerned that we still have to fight for the right things, for our right to be represented," Ibrahim, who is also the member of the Climate Action Leadership Network, said.

She refused to name countries that were still lagging behind in their respective national political dialogues with indigenous peoples over concerns that it might hinder future negotiations.

Pixabay
Climate Change Now Being Addressed at Local Level - UN Environmental Chief
Moreover, Ibrahim specified that the indigenous community has knowledge of different ecosystems noting that this knowledge should be used to build the capacity of the indigenous peoples' community.

Meanwhile, on Monday, global investors, government representatives and members of the private sector gathered in Bonn for Finance for Climate Day within the framework of COP23 to discuss finance and investment contributions at a scale necessary to achieve the Paris Agreement's goals.

The Paris climate deal, created within the UN Framework Convention on Climate Change, has been ratified by 169 countries out of the 197 parties to the convention. The agreement entered into force in November 2016. The deal aims at keeping the increase in average global temperature at below 2 degrees Celsius above pre-industrial levels by means of reducing greenhouse gas emissions.