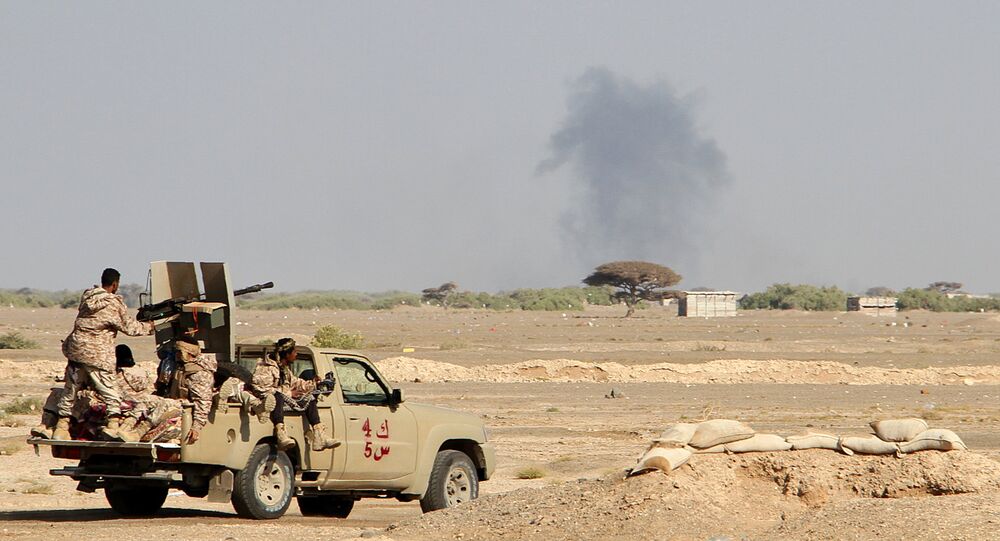 UN Flights on Hold Behind Yemeni Borders Amid Missile Launch

The Saudi-led coalition has imposed a blockade on all transport connection of the country. In this case, no inspection procedures from abroad or carried out by the international bodies can be conducted within its' borders.

UNITED NATIONS (Sputnik) — The UN has not received a permission to operate flights in Yemen because the Saudi-led military coalition had shut down the country’s borders earlier today, UN Secretary-General’s deputy spokesman Farhan Haq said on Monday.

"No admission was granted to UN flights today," Haq said. "We expected to have two flights there, however, they have been on hold so far."

Earlier on Monday, the Saudi-led coalition reportedly issued a decision to temporarily close all Yemeni ports, including ground, air and sea, after a missile was launched from Yemen targeting Riyadh.

Since 2015, the situation in Yemen has been extremely unstable amid the eruption of a civil war, being waged between the internationally recognized government of President Abd Rabbuh Mansur Hadi and the Houthi movement, which is backed by army units loyal to former President Ali Abdullah Saleh, fighting against the imcumbent administration.