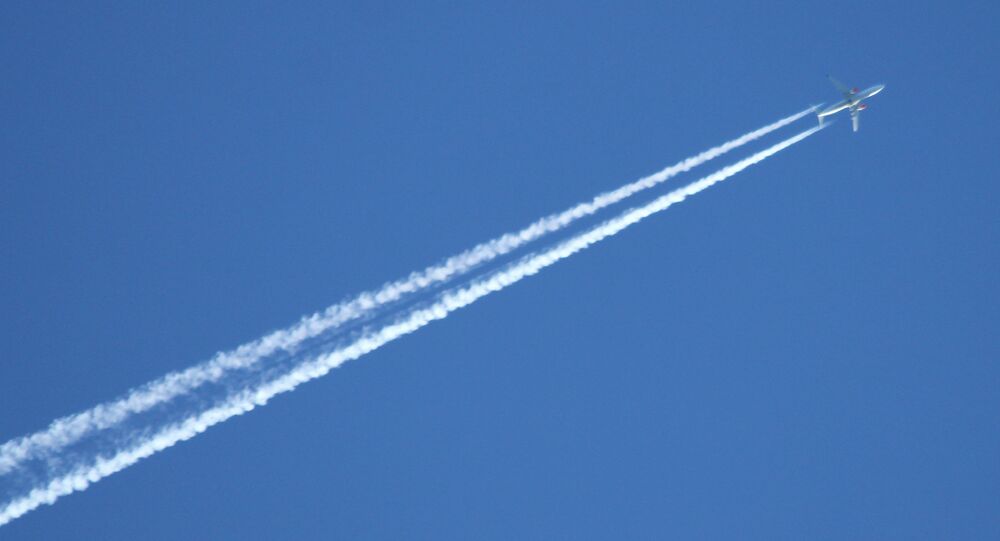 The Ukrainian police did not find any explosive devices on board a passenger plane that made an emergency landing in Ukraine's Odessa on Tuesday.

KIEV (Sputnik) — An Airbus A320 plane en route from Moscow to Turkey has made an emergency landing in Ukraine's city of Odessa over a suspicious bag.

According to the Ukrainian police, no explosive devices have been found on board of the passenger plane that reportedly belongs to a Turkish low-cost airline, Pegasus.

An adviser to the chief of national Police in the Odessa region has stated that the unattended bag belonged to a passenger who spent a long time in a toilet on board the plane raising suspicions of the crew.

"The passenger spent a long time in a toilet, and then came out dressed in different clothes.  Nothing suspicious was found in hidden and 'forgotten' items. The employees of the Security Service of Ukraine are questioning the passenger, a citizen of Lithuania, to find an explanation for his suspicious actions," Ruslan Forostyak wrote on Facebook.