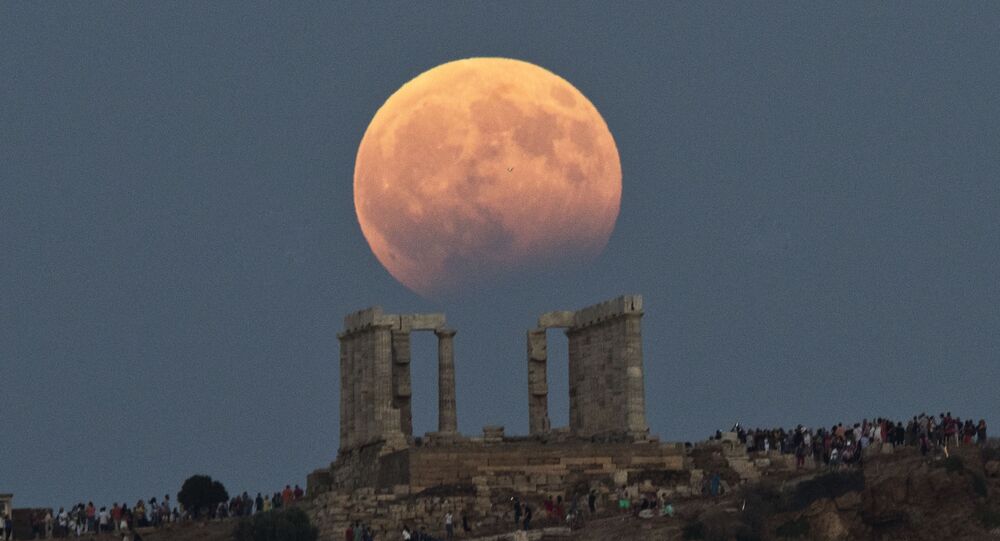 On September 18, the moon is passing in front of three planets and one of the brightest stars in the sky. The extraordinary lunar event occurs once every 28 years.

What astronomers refer to as an "occultation" has nothing to do with witchcraft; it is simply the moment when one celestial body is hidden by another from Earth's perspective. Such occurrences happen quite often, especially with the Moon, which regularly travels in front of other objects as it orbits our planet.

But this particular lunar occultation, in which the brightest object in the sky covers three planets and a star within a span of 24 hours, is a very rare phenomenon. The last time this happened was in 2008; the next will be in 2036.

Late Sunday and Early Monday Eastern Time, the moon passed in front of the planet Venus, and the star Regulus, one of the only four first-magnitude stars in the sky that can be blocked by the Moon — the other three being Aldebaran, Spica and Antares.

© CC0 / Pixabay
Life on Mars: Let's Try Oman Desert First for Space Mission
On Monday evening, at 4pm EST, the moon moved in front of Mars, and at 7pm EST it will pass in front of Mercury.

Unfortunately, this event is best viewed only in certain locations on Earth — Australia, New Zealand and Indonesia — and of course one needs a telescope to really enjoy the show.

But don't worry, you can learn about predictions for lunar occultations visible from where you leave by simply visiting the website of the International Occultation Timing Association.