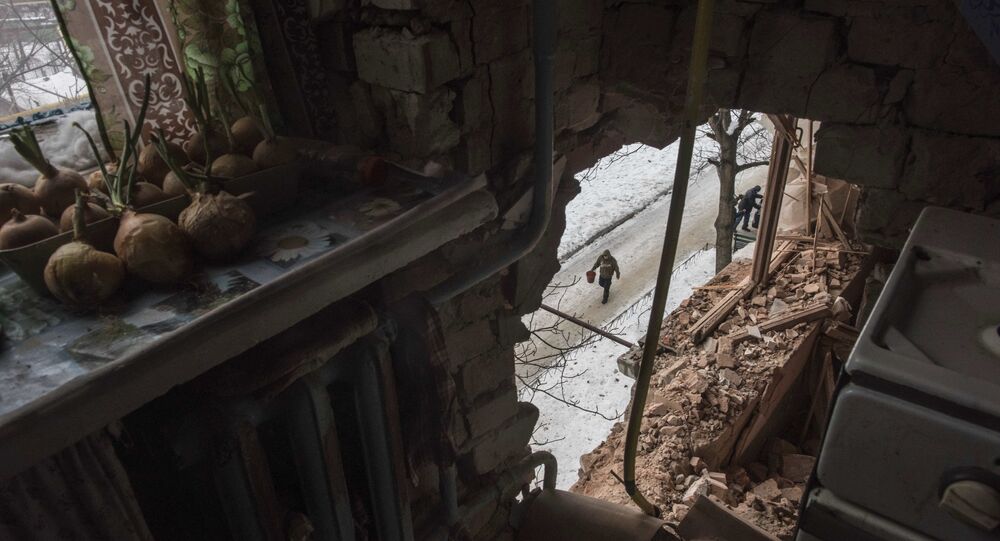 According to Kremlin press service, Vladimir Putin, Emmanuel Macron and Angela Merkel discussed the conflict in Ukraine and its settlement.

"The situation in Ukraine and the ways of the [conflict's] settlement were discussed," the statement said.

"The president explained the Russian position to the interlocutors briefly but comprehensibly, as he always does," Peskov said.

Russia, Germany and France along with Ukraine are members of the so-called Normandy Four format seeking the political settlement of the Ukrainian conflict erupted in 2014 after the overthrow of then President Viktor Yanukovych.

Early on Friday, the G20 summit kicked off in the German port city of Hamburg, bringing together the leaders of major world countries and developing economies.

Trump to Meet With UK, Japanese, Chinese Leaders at G20 on Saturday