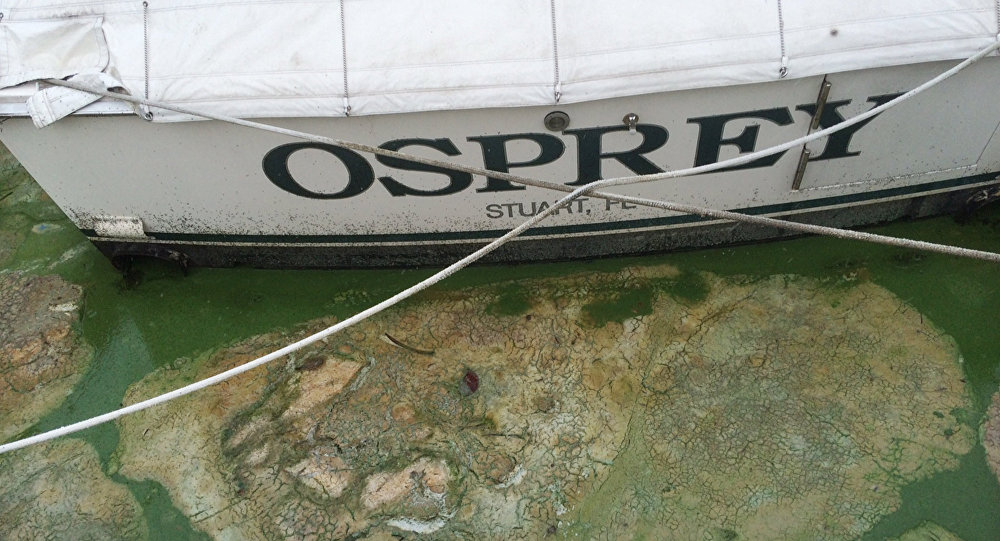 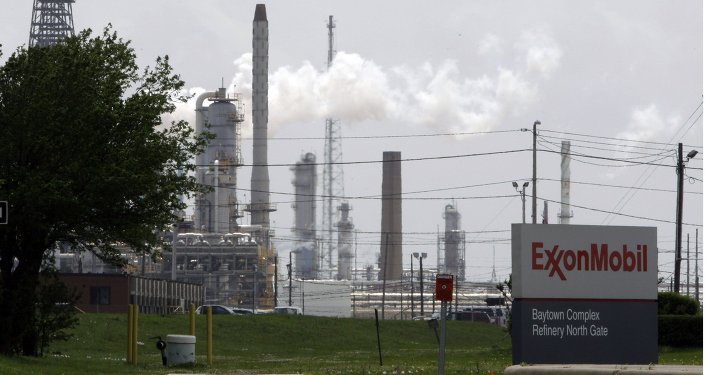 "Exxon Mobil and Synthetic Genomics Inc. today announced a breakthrough in joint research into advanced biofuels involving the modification of an algae strain that more than doubled its oil content without significantly inhibiting the strain’s growth," Exxon said in the statement.

The results of the research were published on Monday in the peer-reviewed journal Nature Biotechnology. 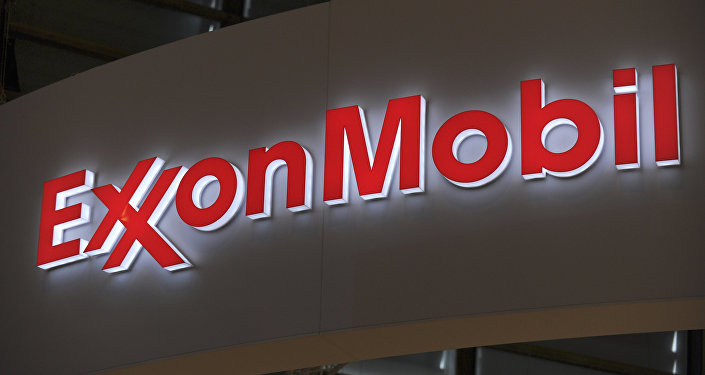 "This key milestone in our advanced biofuels program confirms our belief that algae can be incredibly productive as a renewable energy source with a corresponding positive contribution to our environment," Exxon Mobil Research and Engineering Company Vice President Vijay Swarup said.

Swarup added the work with Synthetic Genomics continues to be an important part of the broader research into "lower-emission technologies to reduce the risk of climate change."

The researchers cautioned, however, that additional studies and testing were required before the new technology can be used for commercial applications.

Most algae convert sunlight into energy, and scientists have been working for the past decade to harness this productivity as a sustainable fuel option.